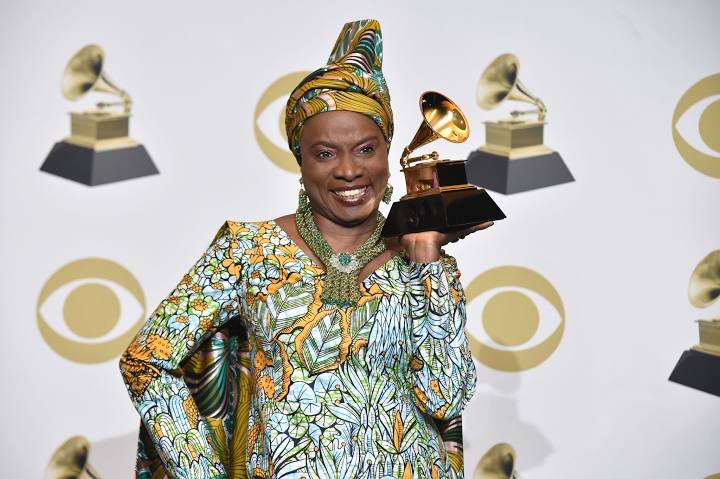 Kidjo is a 59-year-old singer-songwriter, actress and activist known for her diverse musical influences and creative music videos.

She is known for her hit songs “Agolo”, “We We”, “Adouma”, “Wombo Lombo”, “Afirika”, “Batonga” and “Celia”, which clinched the fourth Grammy.

During her acceptance speech, Kidjo dedicated the award to Burna Boy and celebrated a new generation of African artists coming up to represent the continent.

“This is for Burna Boy,” she said, lifting up her award to cheers, and declaring the “African Giant” as part of the new generation of African musicians that are changing global perception of Africa and its music.

“Four years ago on this stage, I was telling you that the new generations of artists coming from Africa gonna take you by storm and the time has come,” Kidjo added.