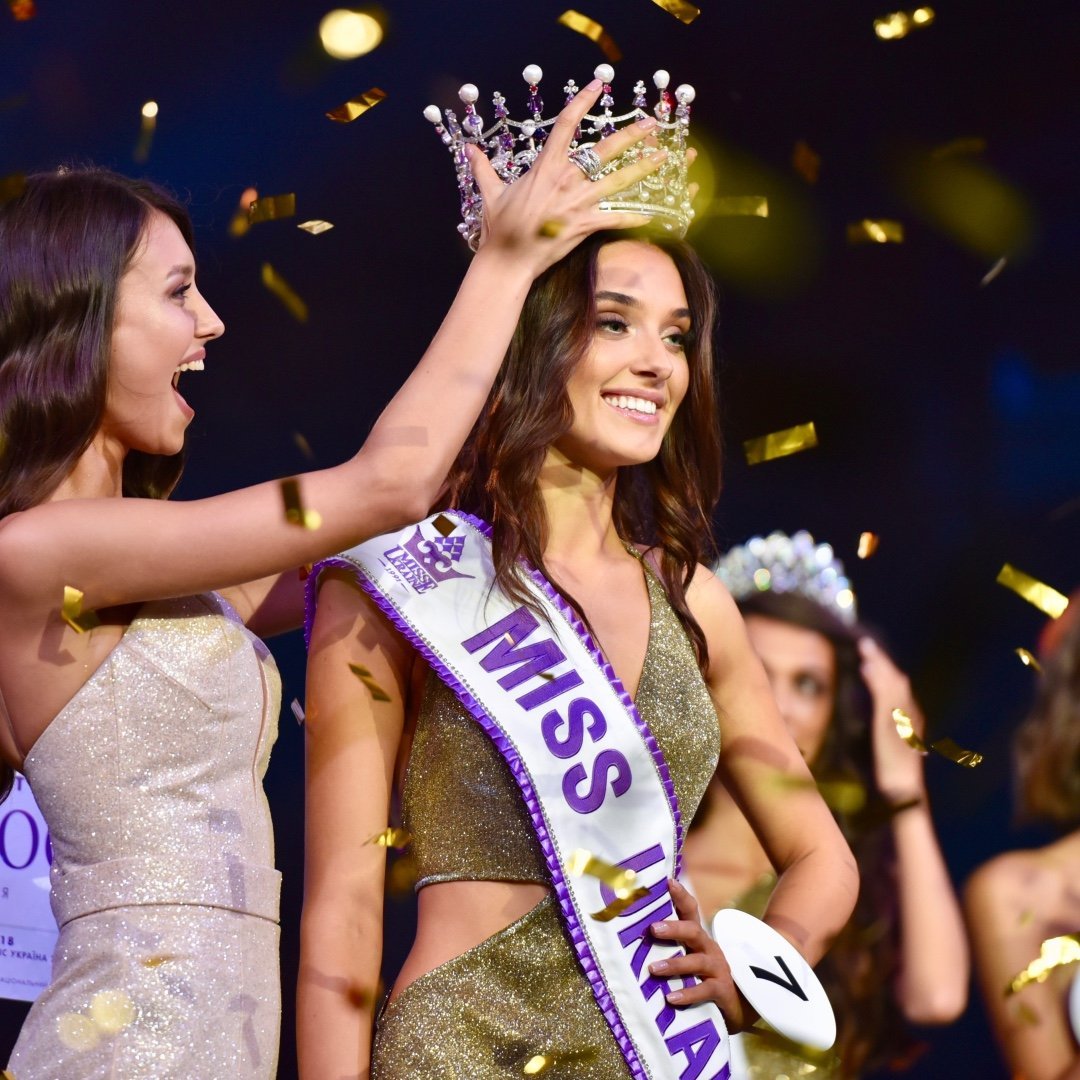 After being banned for being a mum, a beauty queen takes legal action against the Miss World contest.

Veronika Didusenko, 24, was crowned Miss Ukraine in 2018, but she was stripped of her title four days later when she was revealed to be divorced with a child.

She should have gone on to represent her country in the Miss World finals but was banned from taking part and replaced by another contestant.

Veronika believes that UK-owned Miss World franchise owners are in breach of the 2010 Equalities Act and have demanded that their “outdated” entry rules be changed.

She said: "When I was disqualified, it was really embarrassing. I’ve been very angry. The title, the crown and the prize money had to be handed back.

"In this day and age, I couldn’t believe they’d do such a thing.

"Why do you disqualify me for having a son and being previously married? Veronika, who travels with son Alex, five, to modeling jobs, added: "I can’t believe that these rules still exist. It’s outdated. I think they are violating the rules of justice. “Her human rights lawyer Ravi Naik of ITN lawyers in London said:” This is a simple case of discrimination. "Miss World Organization did not respond to requests for comment.

Chief Executive Julia Morley, who has been running the competition for the past 19 years, said the rules are in place to protect the welfare of children. 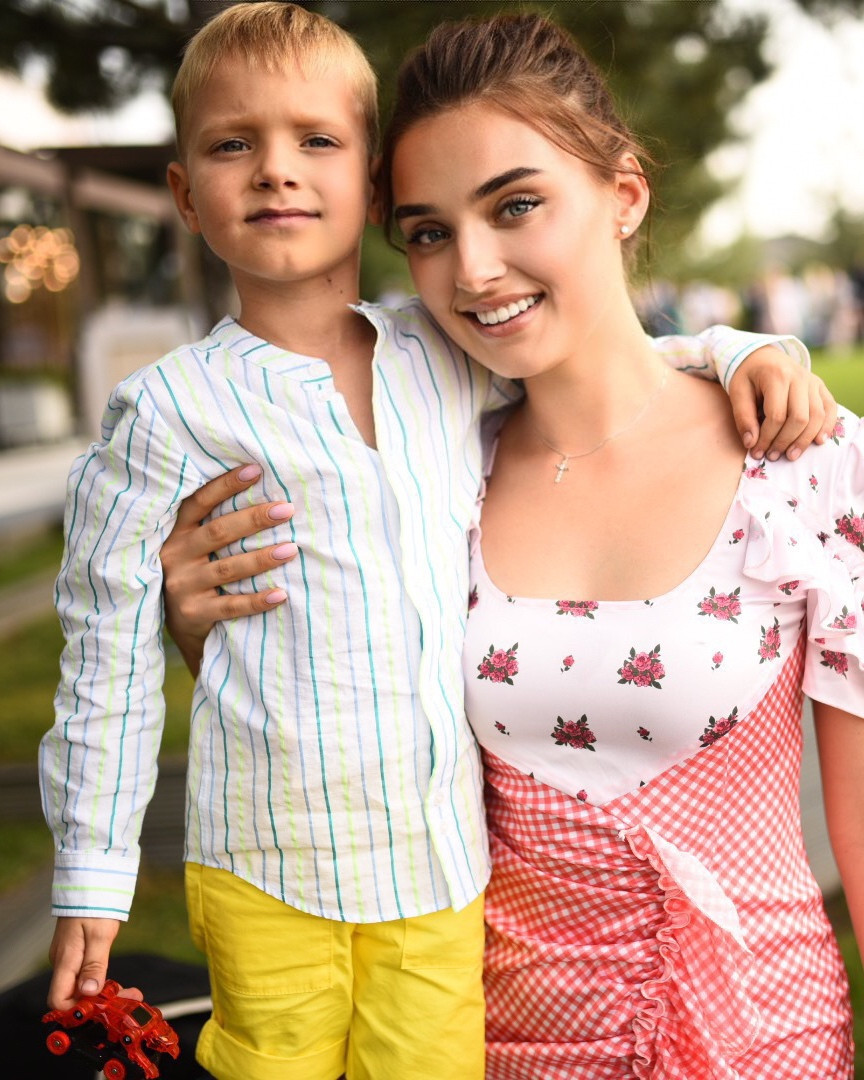