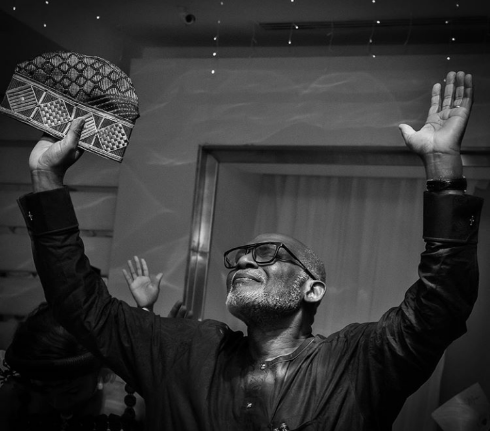 The Ondo State Governor, Mr. Rotimi Akeredolu, has announced his preparedness to contest the forthcoming governorship election slated for October 2020.

Akerodolu said he had accepted the calls from the people of the state to seek a second term in office on the platform of the All Progressives Congress.

He said this at a dinner organised by the state government as part of the activities marking the third-year anniversary of his administration, held at the International Culture and Event Centre, Akure, the state capital, on Saturday.

The governor said, “In the past, I have not declared to contest but most of you people do say 4+4, that 4+4 is for me, therefore I have accepted the challenge to contest for the governorship again. I know you will vote for me; we will do it together.”

Akeredolu expressed gratitude to members of the state executive council, traditional rulers, religious bodies, party members and supporters, family members, civil servants and labour leaders, friends and well-wishers and others for their support over the last three years.

Meanwhile, the immediate former chairman of the All Progressives Congress in Ondo State, Mr Isaac Kekemeke, on Sunday declared that no party could defeat the ruling party in the October governorship election in the state.

Kekemeke, who expressed displeasure over the yet-to-be resolved internal crisis in the party, however, warned the party leadership against going into the election in a divided house.

He stated this in a chat with journalists in Akure, the state capital on Sunday.

The former chairman, who is a governorship aspirant in the party said, “And that is the reason we have been advocating that members should sheathe their swords.”