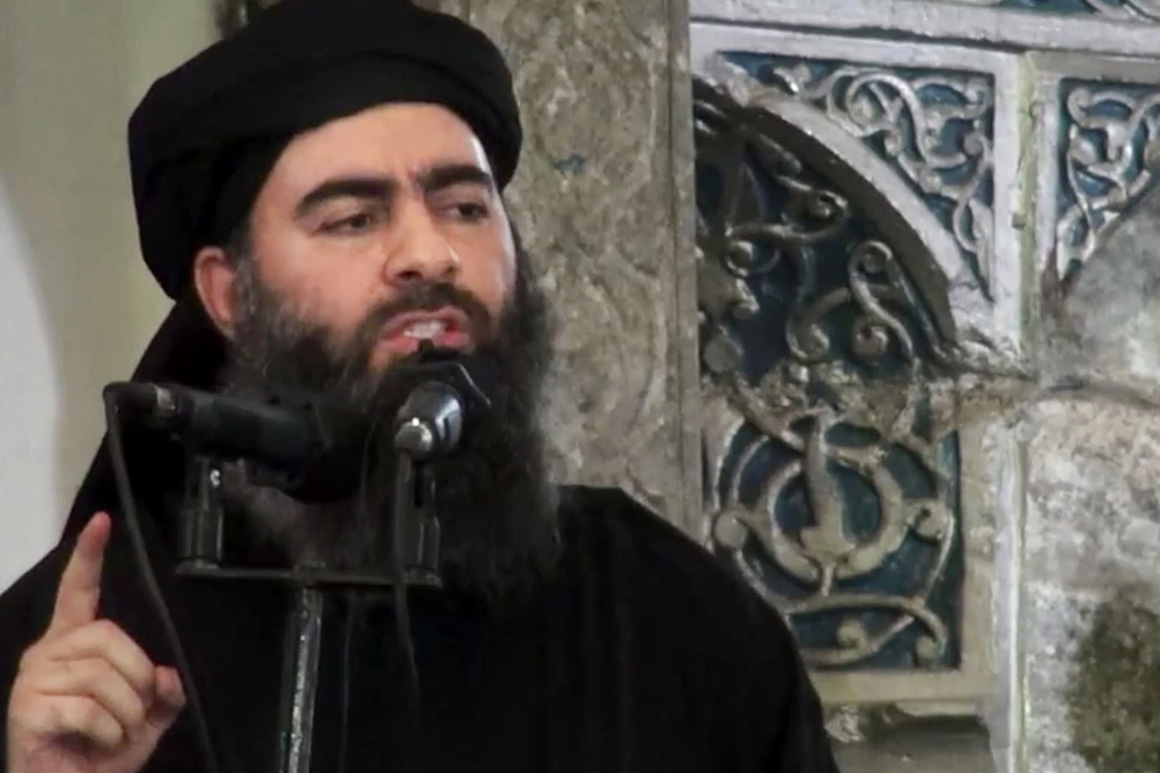 Abu Bakr al-Baghdadi, an elusive leader of ISIS whose death has been incorrectly reported many times in the last five years, has died during a US military operation, according to President Donald Trump.

Trump announced his death on Sunday, after hinting at the news on Twitter on Saturday night, tweeting, “Something very big has just happened!” At the White House Sunday press conference, Trump said, “Last night, the United States brought the world’s number one terrorist leader to justice. Abu Bakr al-Baghdadi is dead.” Trump said the terrorist leader died after detonating a suicide vest.

In March of this year, the caliphate effectively collapsed as the group lost its final stronghold in Syria following extensive fighting with the Syrian Democratic Forces, a militia made up of Kurdish and Arab fighters backed by the US. Trump has repeatedly pointed to this incident as evidence that ISIS is gone. Nevertheless, although their self-declared state no longer exists geographically, the group still operates around the world.

According to the Pentagon document from August, there are estimated to be between 14,000 and 18,000 ISIS “Supporters” in Iraq and Syria, including some 3,000 foreigners.

Several captured ISIS fighters, as well as women and children linked to these jihadists, have been held in SDF-run detention centers in Syria.

As Jen Kirby noted, it left the Kurdish fighters alone to both guard the detention centers and fend off the encroaching Turkish army-leading to the escape of several hundred ISIS-related jihadists.

Trump said in his press conference that Baghdadi’s death shows that the US will combat his organization until it is completely defeated.