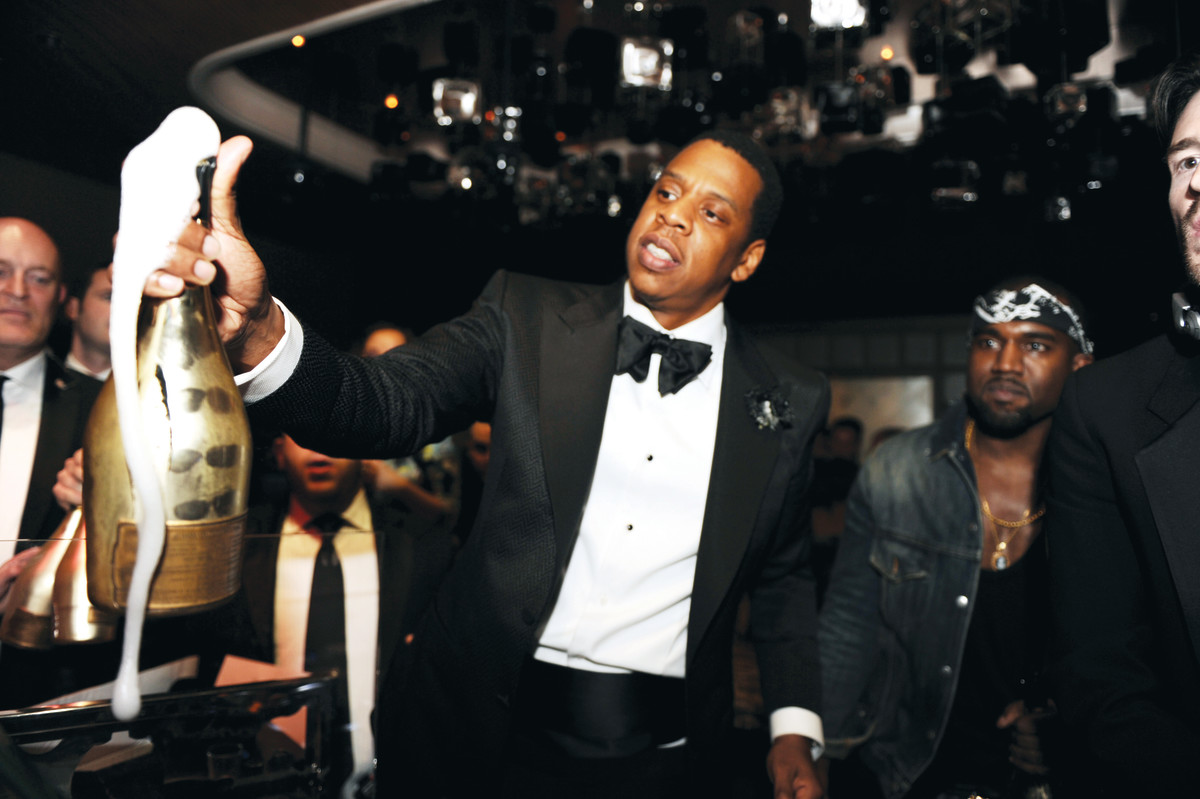 Wednesday is Jay Z’s celebration as he turns 50. We’re sure the hip hop mogul will kick off his Golden Jubilee Birthday in style and comfort, but at midnight’s top of the day, the artist surprised the world by returning to Spotify his entire catalogue. “Happy birthday, Hov Welcome back to Spotify,” the streaming service shared with a video on Twitter highlighting the album covers of the rapper. As expected, their enthusiasm could not be contained by fans and Spotify stormed in excitement.

Jay’s wife Beyoncé made a similar move in April as her hit album Lemonade moved from being streamed exclusively on Tidal to moving to Apple Music and Spotify.

Next is Aaliyah whose music finally hits streaming services, but fans will have to wait until next year’s late singer’s birthday, January 16, before they can get it.

In contrast to Jay’s Spotify launch, the internet gave one of the best emcees to pick up a microphone with their birthday wishes. Happy birthday, Hov 🎁 Welcome back to Spotify. spoti.fi/JAYZ https://t.co/t7l4H5zn6E
1 Like