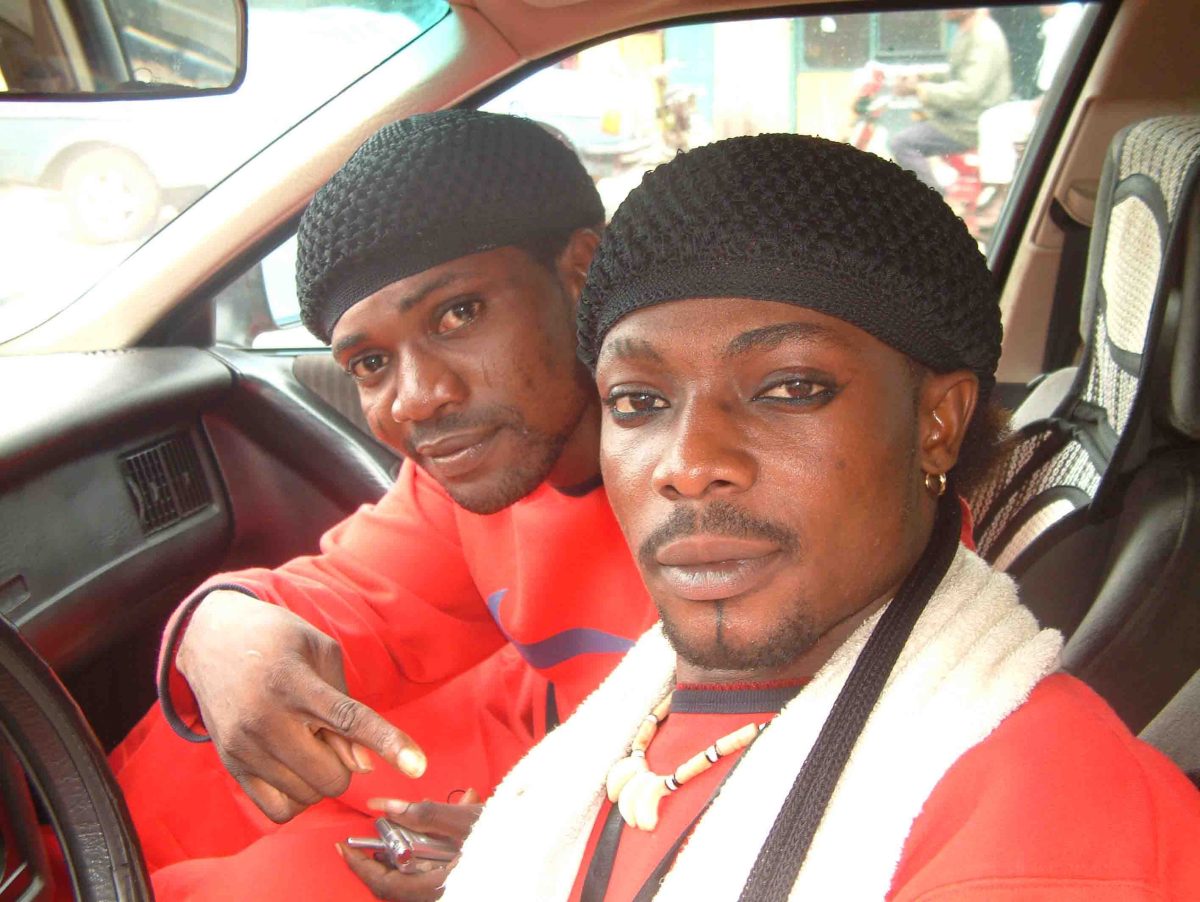 The duo who released three albums together became mainstream when they released the track titled Danfo Driver in 2003.

May his soul rest in peace.

9,237 Likes, 1,393 Comments - Daddy Showkey🇳🇬 (@daddyshowkey) on Instagram: “Can somebody tell me that is not true that we just lost Mad Melon DANFO Driver pls”