A twitter user, Dr Ola Brown, shares from professional experience what it takes to get one’s drugs approved by FDA. This was in response to Madagascar’s President’ comment about their COVID-19 cure being scorned because it is from Africa.

It would actually be wicked if I didn’t write this thread as there has been so much noise about potential cures and remedies.

When a substance is suspected to be a cure for a certain disease, ‘bench research’ or lab research is carried out. 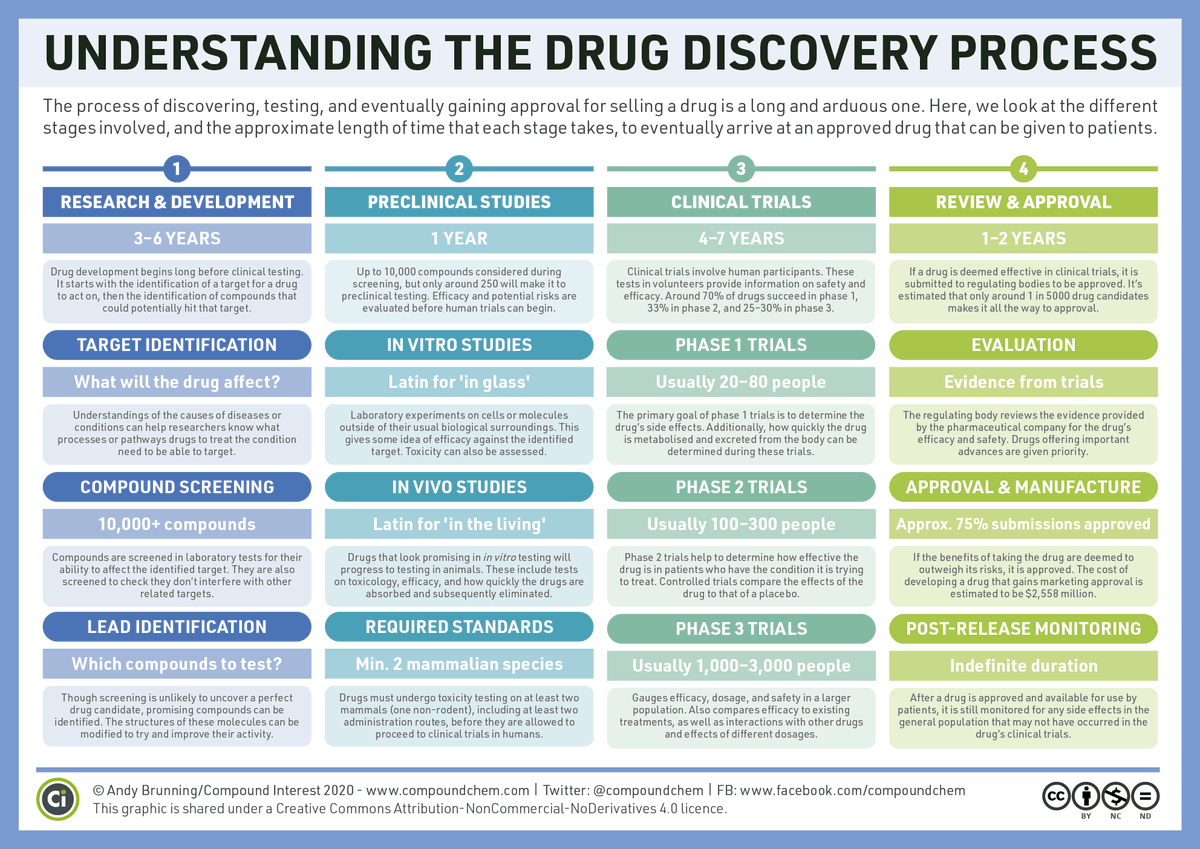 This is the R&D phase in a lab with cells in a dish. It is painstaking work. When I was awarded the MEXT Scholarship to study stem cells in Japan this is what I was doing.

Walking from Tokyo Eki to Shimbashi everyday (because no money for transport), resuming at the lab, putting on my white coat.

Drinking green tea, performing experiments on cells, recording my findings, presenting my findings & hoping that we would receive approval to move to preclinical phase.

Getting approval means you need evidence at the bench stage that this cure worked in you petri dish.

Most don’t get approval.

These animals cannot get sick, these animals need to be monitored, if single thing goes wrong with any animal whether its your drug that caused it or not, these committees don’t think like that o.

They are looking for issues/problems/inaccuracies/inconsistencies and they are meticulous!

Any tiny problem. Your research will end, your funding will be cut and you are back to square one. One of the words used in the lab a lot was Mendokusai (めんどくさい) .

In Nigerian slang it would translate to ‘long thing’
Research is bothersome, you need attention to detail. And its thankless.

So after the bench research that lasts years, the pre-clinical trials (NONE of those mice can die o. Nothing can happen to them.), you seek approval to move to the clinical trial stage

*this cure works in a petri dish.

Really need to get someone to edit my tweets yikes!!

Out of 10,000 compounds, only 5 make it to the clinical stage which consists of 5 sub-stages including effect on body/safety/effectiveness & LONG TERM SAFETY!!

Thats 0.05%.The process so far has not been free, 99% of investors/donors money doesn’t even reach clinical trial stage 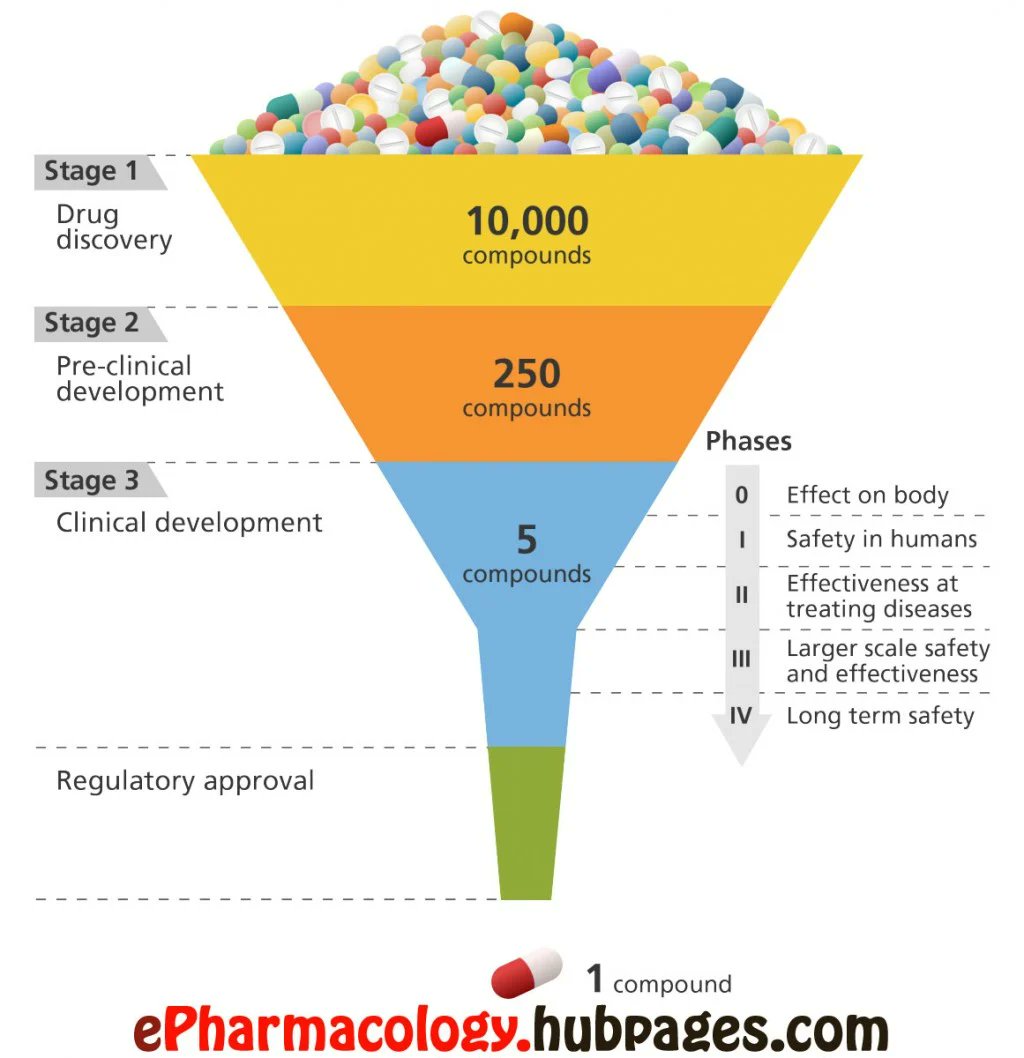 When you reach clinical trial stage, that is another WAHALA.

You have to design and execute a randomised, multi-centre, double blind controlled trial.

Meaning you have to test the drug on lots of randomly selected volunteers, in different centres or cities and measure its effectiveness against a fake drug ‘placebo’.

The nurses that are giving the drug CANNOT know which drug is real and which is placebo to prevent bias. The patient cannot know if they are getting the real drug of placebo.

That is double blind.

You are paying statistician. Don’t forget all those mice you paid for in the lab a few years ago.

At this stage, you may be several hundred million dollars in. And unlike Davido, there is no assurance.

And you don’t have 30 billion for akant. You have 30bn potentially down the drain. 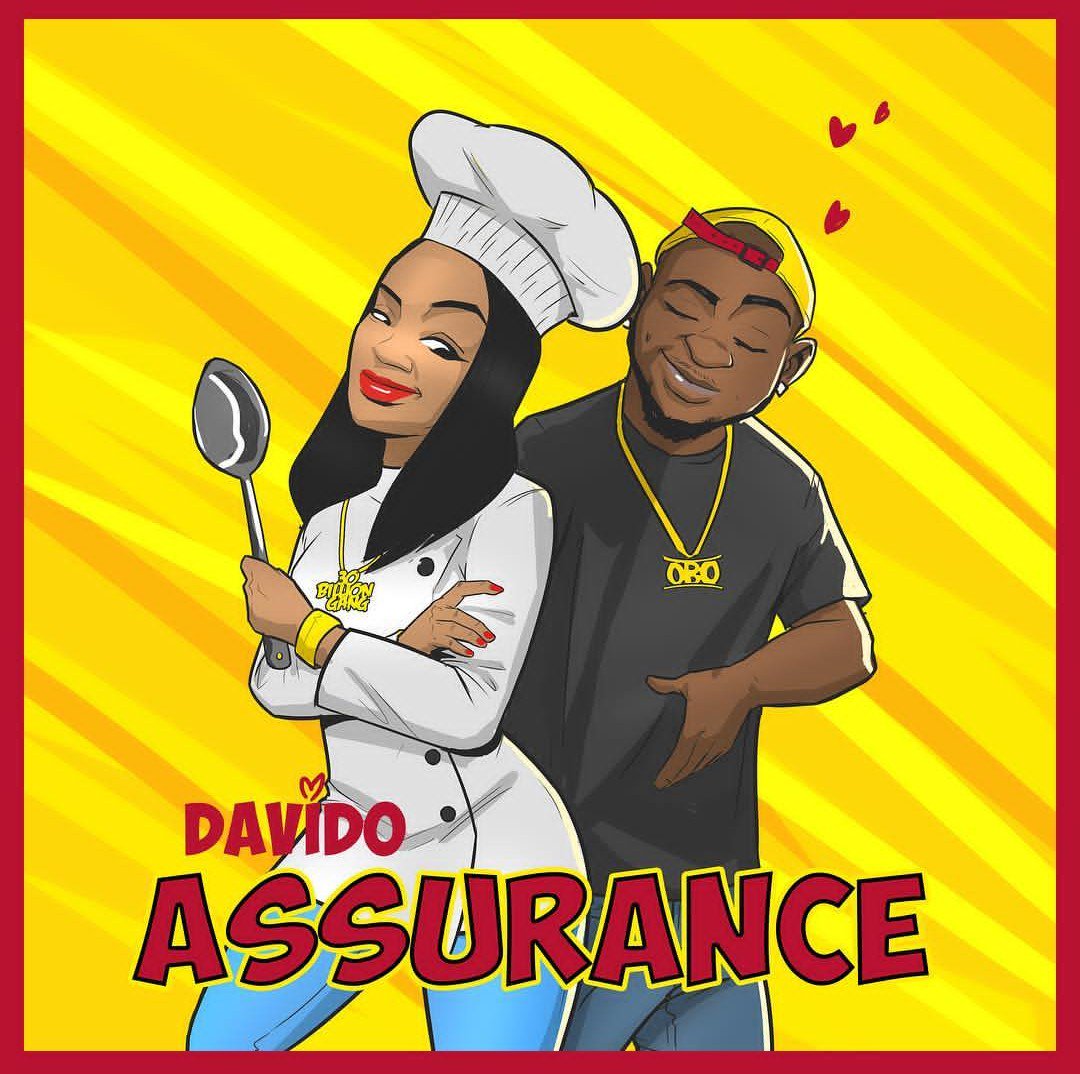 There are all sorts of random reasons that you clinical trial may fail, it has to be reviewed by other smart researchers that tear your methods apart.

You have to be super careful.

After than, you go for approval. You need a team of like 50 people working at this for months to put all the documents together.

This is the FDA and they do not play.
They are paid to see problems in all you have done so far.

Many drugs go through this whole process and don’t get FDA approval.

Because the FDA don’t care about the billions that have been spent, or your dreams or you family members that you took money from, or your investors.

They are focused on safety. If your documents don’t satisfy them, they won’t approve your drug. And they won’t feel any remorse.

After FDA approval you can start marketing your drug. But then comes the yellow card system.

All adverse drug reactions across the world need to be reported via this yellow card system to ascertain that if there are any problems in the wider population. 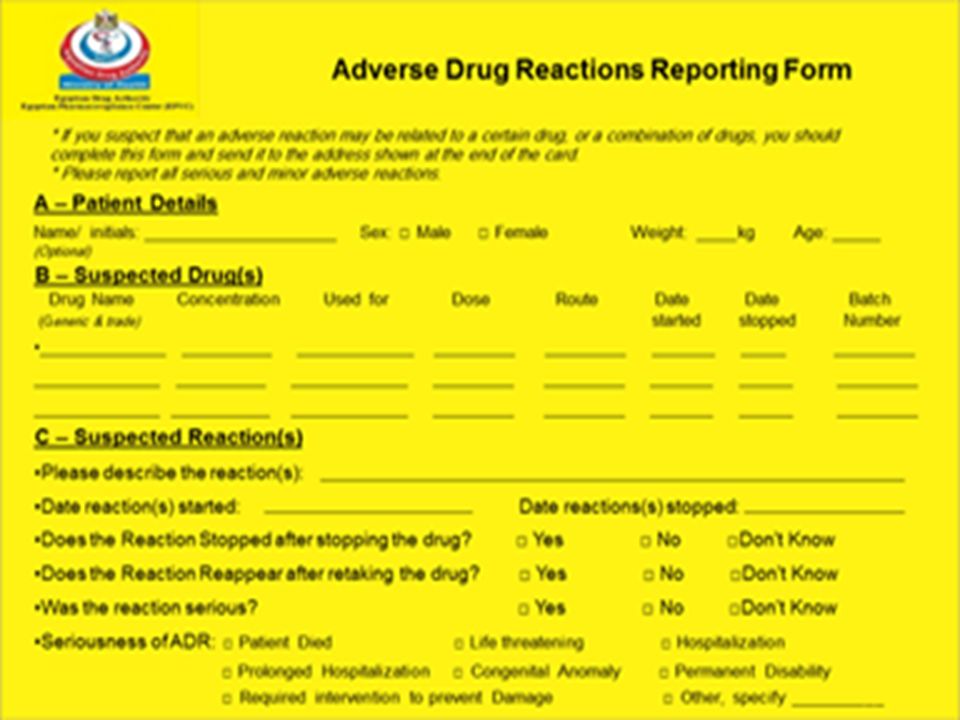 Guess what?? AFTER ALL THAT SUFFERING. Your drug can be withdrawn if a side effect that didn’t show up in clinical trials shows up in the wider population.

This happened quite famously with COX-2 inhibitors.

COX2 inhibitors were supposed to be the ‘miracle drug’,I cannot explain all the excitement in the medical world about this drug.

All the advantages of a normal NSAID like Ibruprofen, without having the side effect of ulceration

It went through all the normal process and received approval. And it worked.

However, post approval, remember all the work that goes into approval, it was found to cause increased numbers of heart attacks and strokes.

That didn’t really show up well in the clinical trials.
Therefore most of them had to be taken off the market.
It was so sad.
Patients that had been in pain for years, were finally painfree. They were going to church to testify about this drug because IT WORKED.

It killed pain, but unfortunately with the side effect of killing people as well.

The biggest scam is people telling you because something is ‘natural’ it has no side effects or can’t kill you.

All of these poisonous mushrooms are natural. 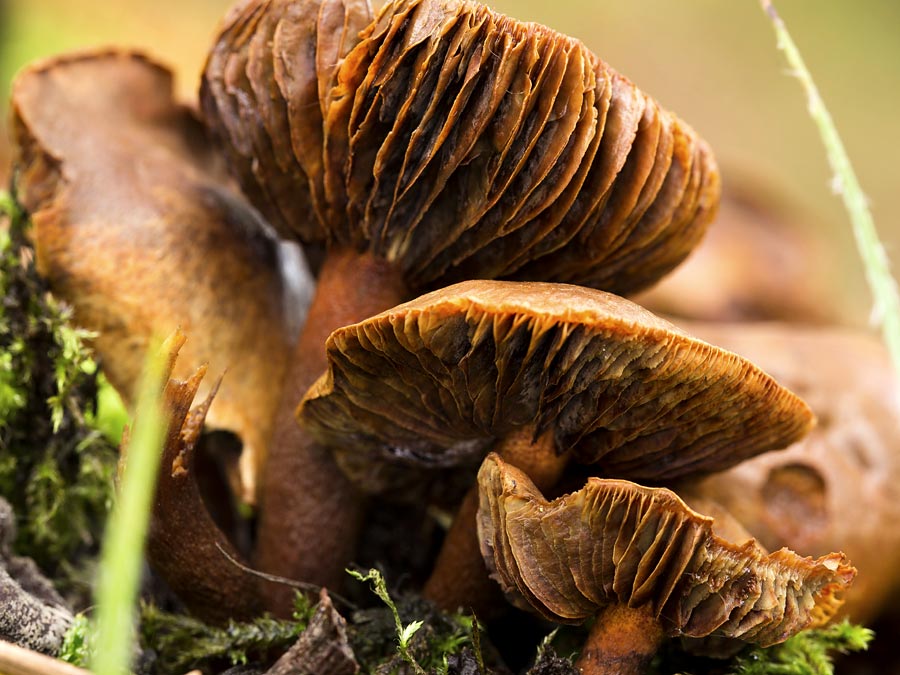 7 of the World’s Most Poisonous Mushrooms Don’t be killed by the gilled!https://www.britannica.com/list/7-of-the-worlds-most-poisonous-mushrooms 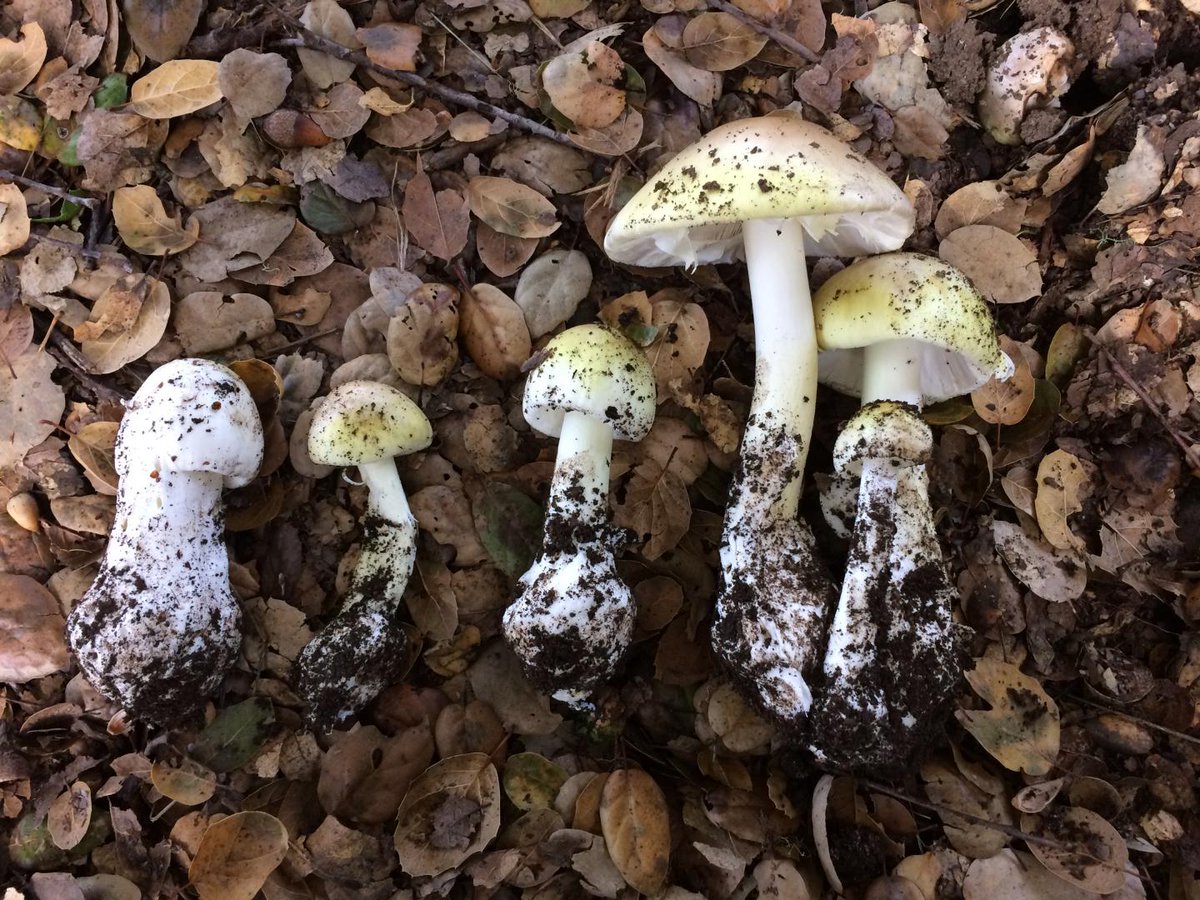 The processes are being relaxed because of COVID19, but there still has to be a process beyond mixing something in your kitchen, announcing it to the press as a cure then asking influencers to trend it.