The Rain Maker, Majek Fashek, bows out at 57 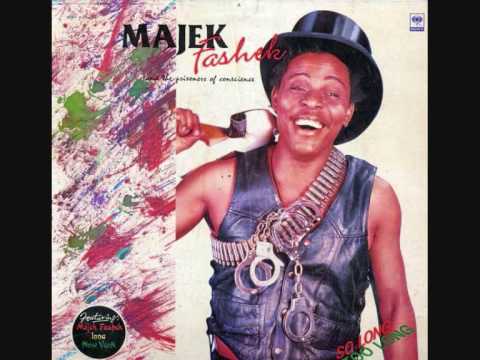 Majek Fashek, the Nigerian reggae icon, has passed away at the age 57.

Famous for hits like Send Down the Rain and So Long for So Long, the performer died in his New York sleep, his manager, Omenka Uzoma said.

Writing on Instagram, Mr Uzoma said that it was “the time to honor his successes, not to mourn.”

The singer, whose real name was Majekodunmi Fasheke, has collaborated with stars including Jimmy Cliff, Tracy Chapman, and Snoop Dogg.

“He has done a lot for Africa and Nigeria,” said his manager.

Majek Fashek had been sick for a while but it is not clear what caused his death.

During a time when highlife and juju became more popular in Nigeria, he was drawn to reggae in the 1980s.

As a consequence of its musical style, the artist said Bob Marley was a major influence and looks mirrored the Jamaican legend.

His release So Long for Too Long in 1991 which carried a powerful political and pan-African message gained acclaim for Majek Fashek throughout Africa.

The album was a call for Africans on the continent as well as those in the diaspora to rise up.

In 1989 he wrote the song Free Africa, Free Mandela, calling for the release of Nelson Mandela, the leader of the South African National Congress.

That same year, he appeared on high-profile David Letterman chat show on US TV, where he sang Too Long for Too Long, as a sign of his international scope. There were rumors in the mid 2000s that the singer had been struggling with his health.

Images of an emaciated Majek Fashek shocked Nigerians, who were worried about the star.

He spent some time in 2015 at a drug recovery facility in Abuja. 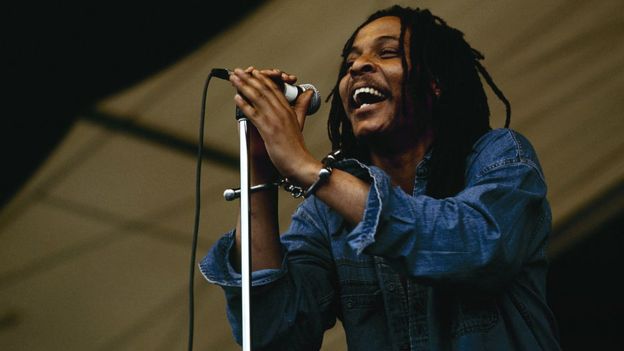