5 books recommended by Bill Gates for Summer of 2019

Here are the books recommended by Bill Gates on his website.

1. Presidents of War: The Epic Story, from 1807 to Modern Times - Michael Beschloss 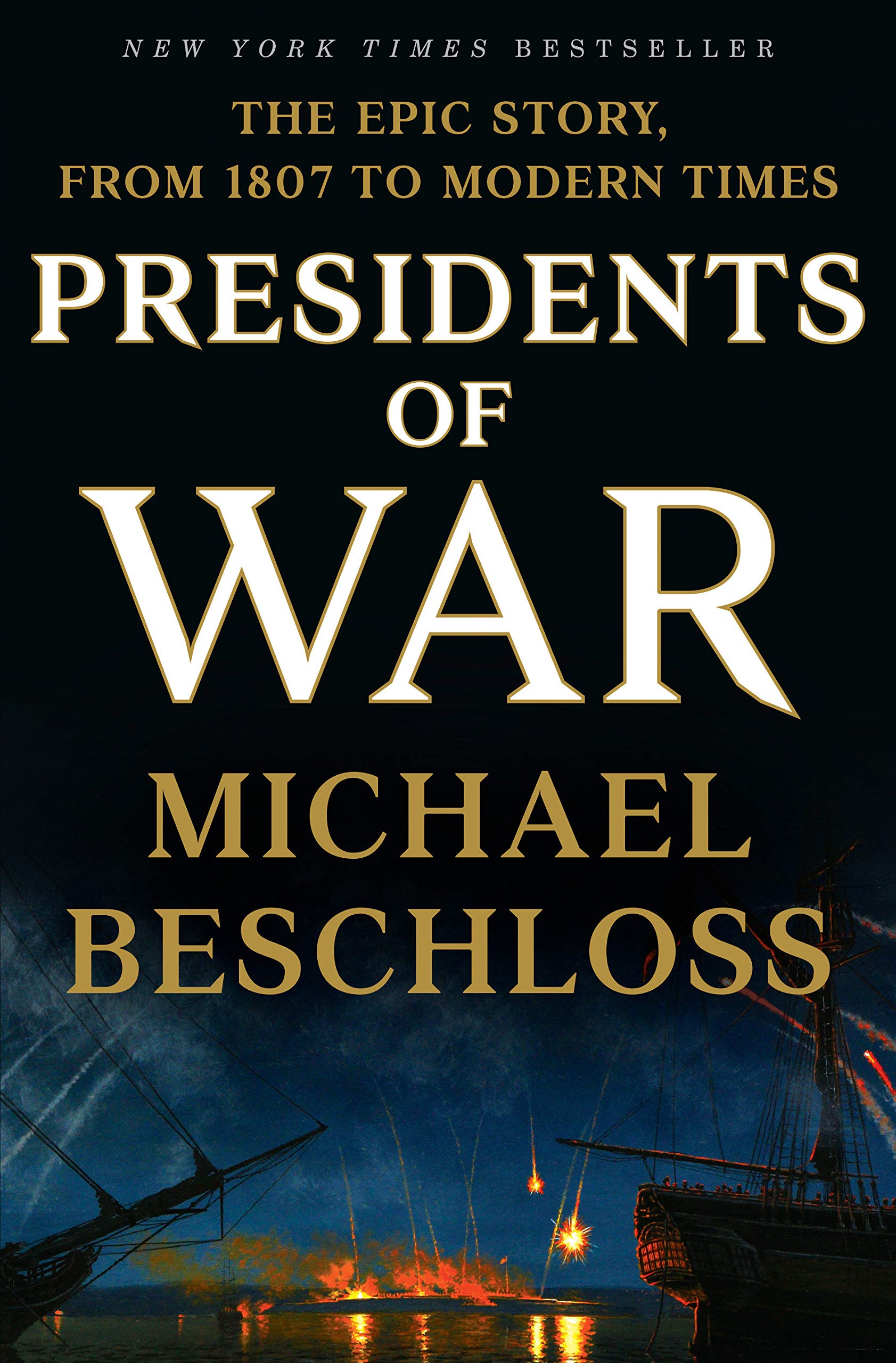 Ten years in the research and writing, Presidents of War is a fresh, magisterial, intimate look at a procession of American leaders as they took the nation into conflict and mobilized their country for victory. It brings us into the room as they make the most difficult decisions that face any President, at times sending hundreds of thousands of American men and women to their deaths.

From James Madison and the War of 1812 to recent times, we see them struggling with Congress, the courts, the press, their own advisors and antiwar protesters; seeking comfort from their spouses, families and friends; and dropping to their knees in prayer. We come to understand how these Presidents were able to withstand the pressures of war - both physically and emotionally - or were broken by them. 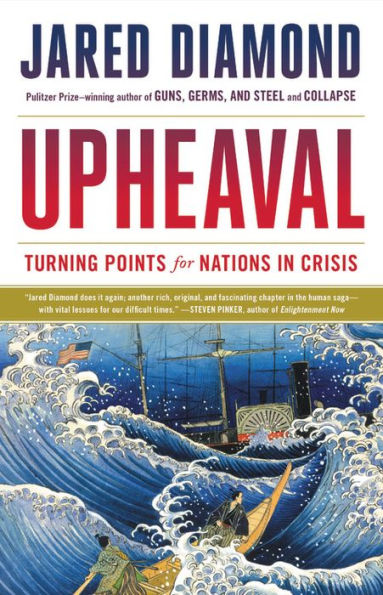 Jared Diamond has won renown as a polymath of incredible versatility: a biologist, geographer, linguist and historian. While his environmental approach to big-picture history is suggestive of cool, white-lab-coated detachment, Diamond also wears the mantle of a modern day prophet. Only the most obtuse reader of his latest book, on national resilience, could miss the signs and portents with which it is studded… The prophet spares us chiselled commandments, but we have been warned.

3. The Future of Capitalism - Paul Collier 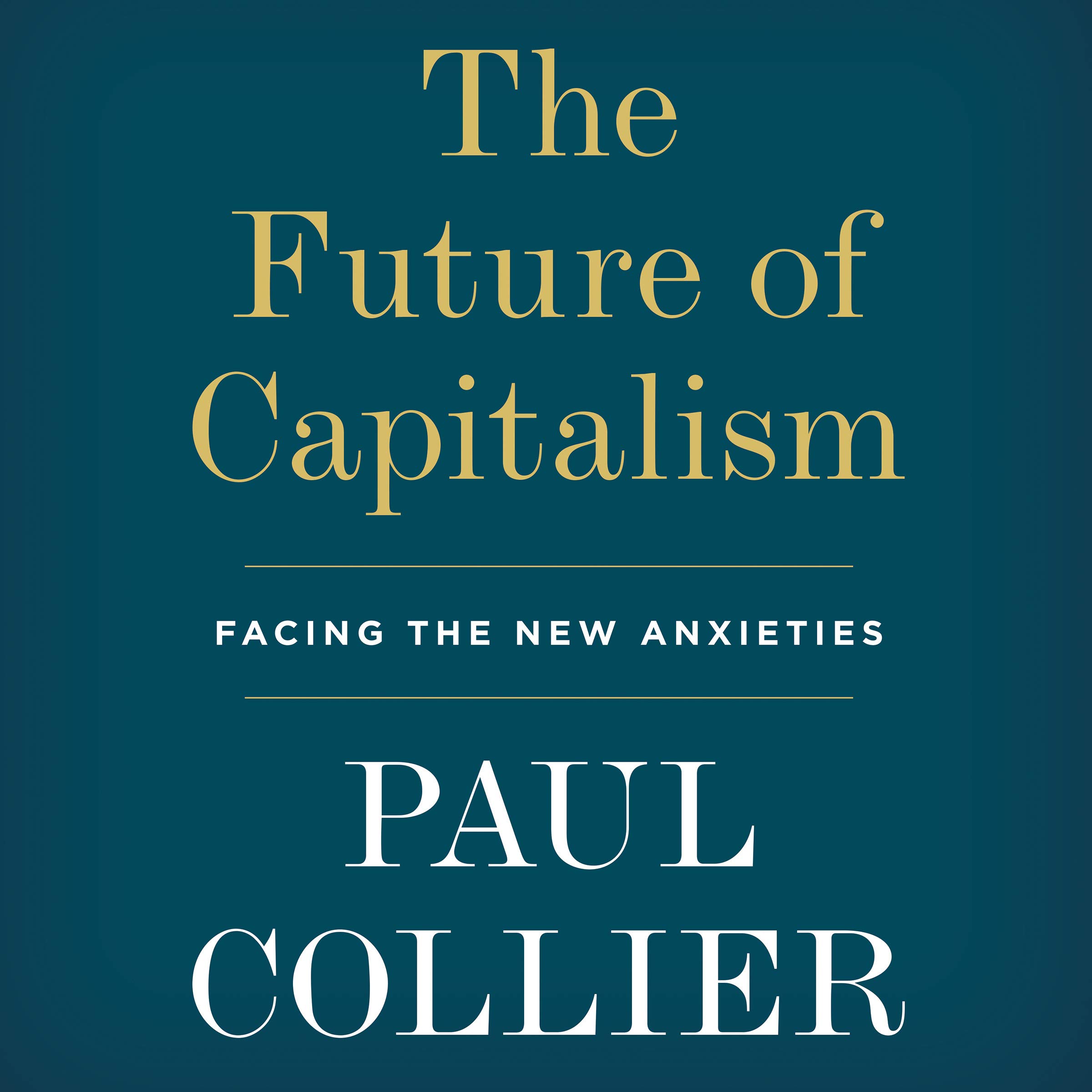 From world-renowned economist Paul Collier, a candid diagnosis of the failures of capitalism and a pragmatic and realistic vision for how we can repair it.

Deep new rifts are tearing apart the fabric of the United States and other Western societies: thriving cities versus rural counties, the highly skilled elite versus the less educated, wealthy versus developing countries. As these divides deepen, we have lost the sense of ethical obligation to others that was crucial to the rise of post-war social democracy. So far these rifts have been answered only by the revivalist ideologies of populism and socialism, leading to the seismic upheavals of Trump, Brexit, and the return of the far-right in Germany. We have heard many critiques of capitalism but no one has laid out a realistic way to fix it, until now.

In a passionate and polemical book, celebrated economist Paul Collier outlines brilliantly original and ethical ways of healing these rifts - economic, social and cultural - with the cool head of pragmatism, rather than the fervor of ideological revivalism. He reveals how he has personally lived across these three divides, moving from working-class Sheffield to hyper-competitive Oxford, and working between Britain and Africa, and acknowledges some of the failings of his profession.

Drawing on his own solutions as well as ideas from some of the world’s most distinguished social scientists, he shows us how to save capitalism from itself - and free ourselves from the intellectual baggage of the twentieth century.

4. A Gentleman in Moscow - Amor Towles

A Gentleman in Moscow immerses us in another elegantly drawn era with the story of Count Alexander Rostov. When, in 1922, he is deemed an unrepentant aristocrat by a Bolshevik tribunal, the count is sentenced to house arrest in the Metropol, a grand hotel across the street from the Kremlin. Rostov, an indomitable man of erudition and wit, has never worked a day in his life, and must now live in an attic room while some of the most tumultuous decades in Russian history are unfolding outside the hotel’s doors. Unexpectedly, his reduced circumstances provide him a doorway into a much larger world of emotional discovery.

Brimming with humor, a glittering cast of characters, and one beautifully rendered scene after another, this singular novel casts a spell as it relates the count’s endeavor to gain a deeper understanding of what it means to be a man of purpose. 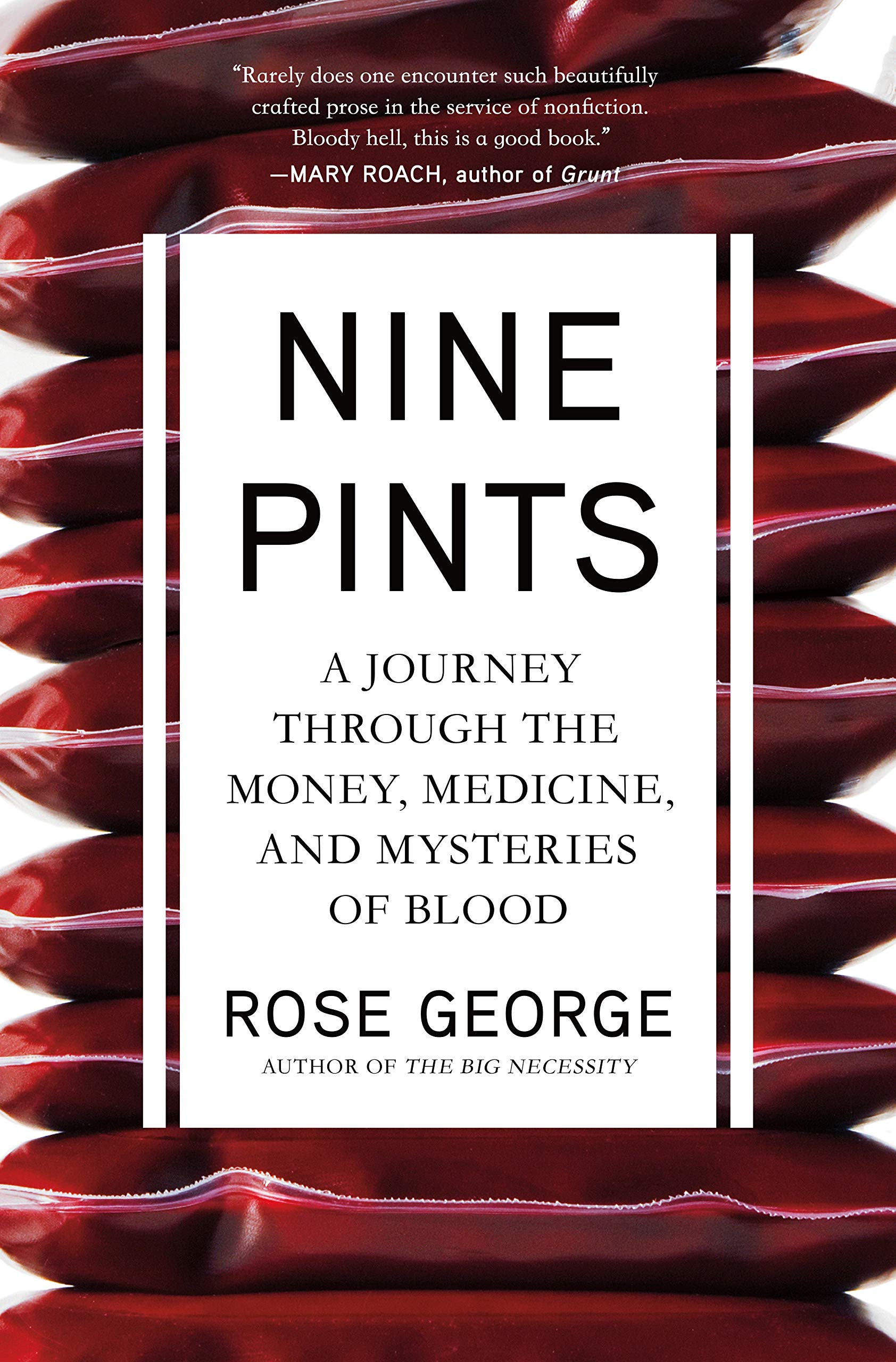 An eye-opening exploration of blood, the lifegiving substance with the power of taboo, the value of diamonds and the promise of breakthrough science.

Blood carries life, yet the sight of it makes people faint. It is a waste product and a commodity pricier than oil. It can save lives and transmit deadly infections. Each one of us has roughly nine pints of it, yet many don’t even know their own blood type. And for all its ubiquitousness, the few tablespoons of blood discharged by 800 million women are still regarded as taboo: menstruation is perhaps the single most demonized biological event.