According to science, Bella Hadid is the most beautiful woman in the world 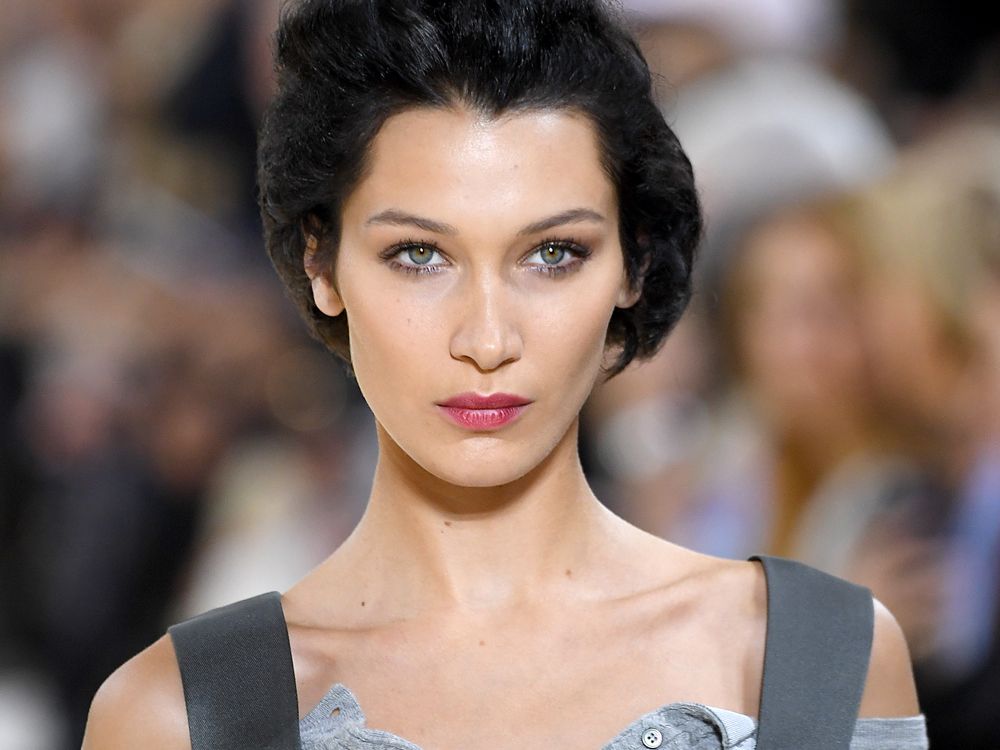 According to the Daily Mail, the cosmetic surgeon Dr. Julian De Silva has named Bella Hadid the most attractive woman in the world, based on the “science” of the Golden Ratio of Beauty Phi.

It is a measure of physical perfection, supposedly adapted from the “golden ratio” by artists and architects used during the European Renaissance to model their masterpieces.

In 2009, a professor named Kendra Schmid appeared on the Oprah Winfrey Show to explore why researchers have implemented a mathematical formula to help explain why some people are considered attractive and others less so.

Based on this scale, DeSilva rated the 23-year-old model as the most beautiful — followed by Beyoncé, Amber Heard and Ariana Grande.

But the beauty is in the eyes of the beholder, particularly when the Bey Hive is involved.

Beyoncé’s fan base did not accept that she was ranked number two.

“Whoever has wanted to equate #BellaHadid and #Beyoncé in terms of beauty should have kept the perception to themselves!” one person tweeted.
They’re both stunning for the record and likely too distracted to take great care of the discussion.