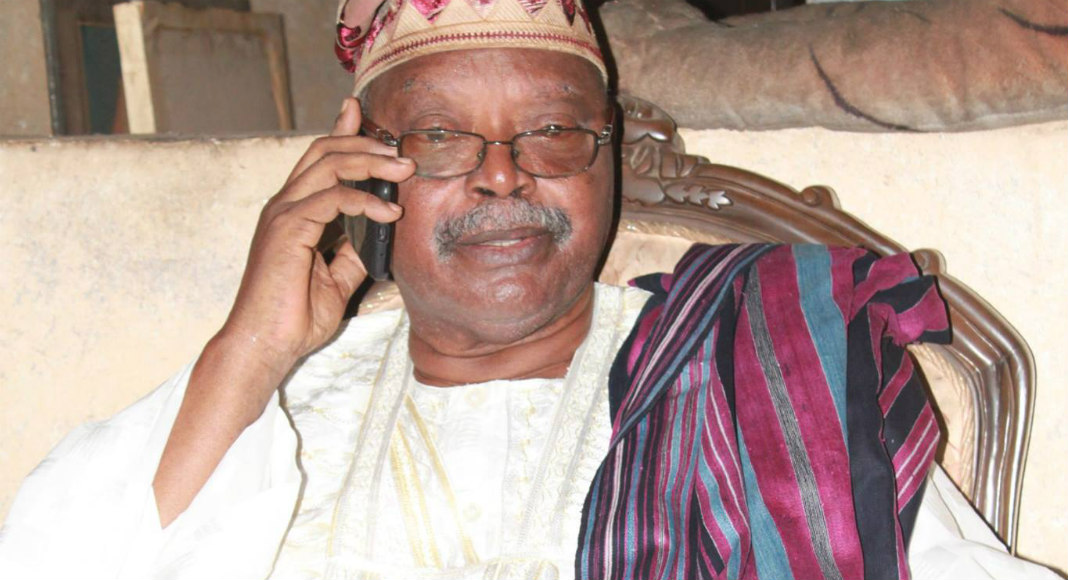 A former Minister of Information under the IBB regime, Alex Akinyele has passed on.

According to his son, Constantine Akinyele, who announced his death, Alex Akinyele died on Thurday night after a brief illness.

In the meantime, President Muhammadu Buhari has commiserated with the former minister’s family.

The message of condolence from the President was conveyed through a statement made in Abuja on Friday by his Special Adviser on Media and Publicity, Mr. Femi Adesina.

President Buhari also commiserated with the Ondo State government and people, the departed’s friends and professional colleagues, urging them to take solace in the former minister’s lasting legacies.