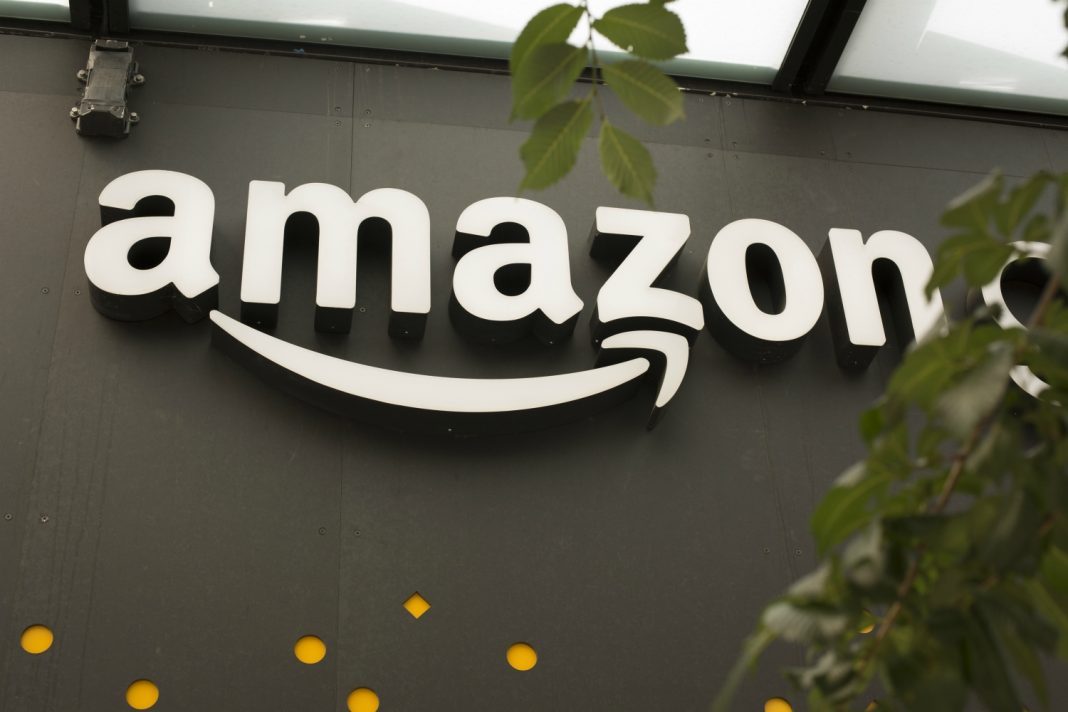 While some people received some unexpected tax bills when filing their returns, companies are still avoiding paying tax-thanks to a combination of tax credits, loopholes, and exemptions.

Amazon’s federal tax obligation is 21% due to the new Tax Cuts and Jobs Act. Yet Amazon won’t pay a dime to Uncle Sam with the help of tax breaks, despite posting more than $11 billion in profits in 2018.

“They don’t spell out their tax strategy in their public documents. So it’s unclear exactly which breaks. They say tax credits indirectly. One could think of many different ways a company could do this, like the benefits for depreciation that were extended under TCJA.”.

While Amazon may have taken advantage of new exemptions and loopholes under TCJA, this is not the first year Amazon has avoided paying federal tax.

“Amazon pays all the taxes we have to pay in the U.S. and every country we operate, including paying $2.6 billion in corporate tax and reporting $3.4 billion in tax expenditure over the past three years,” an Amazon spokesman said in a statement.

According to Wamhoff, the apparently non-existent tax bill from the company highlights that corporate tax liability has always had problems.

“What we need to know is if they had good corporate income tax liability if not for TCJA?” asked Wamhoff.

Disclosures about the tax liability of Amazon come amid the very public criticism of Amazon and Bezos by President Trump for not paying enough tax.