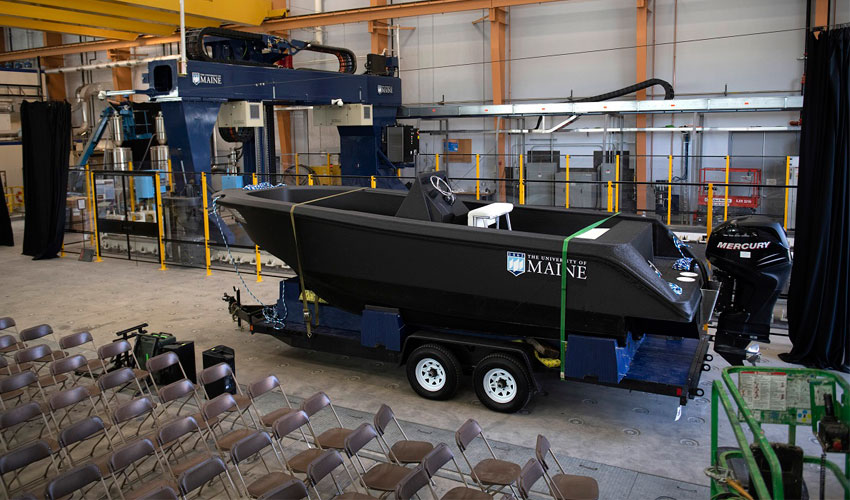 The University of Maine research team has announced the largest printed 3D part of the world.

The UMaine teams worked with Ingersoll Machine Tools to create their 3D printer, offering a 30x 6.70x 3 meter printing size and a speed of 227 kilos per hour.

Apparently, the 3D printer is designed for rapid prototyping applications for industrial, security and infrastructure applications.

In order to illustrate the capabilities of their large-format 3D printer, the teams produced a 3D printed boat, 3Dirigo.

The piece is 7.62 meters long and weights 2.2 tons, making it the largest solid object ever printed in 3D. 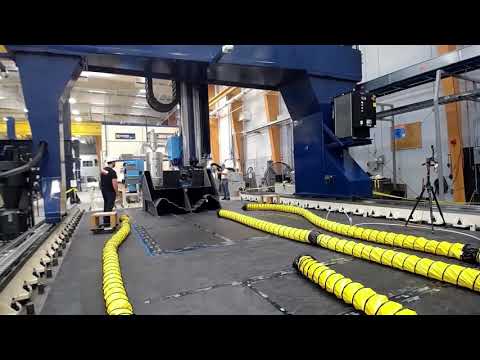