Amotekun is not political,it is established for protection of our people -Gani Adams 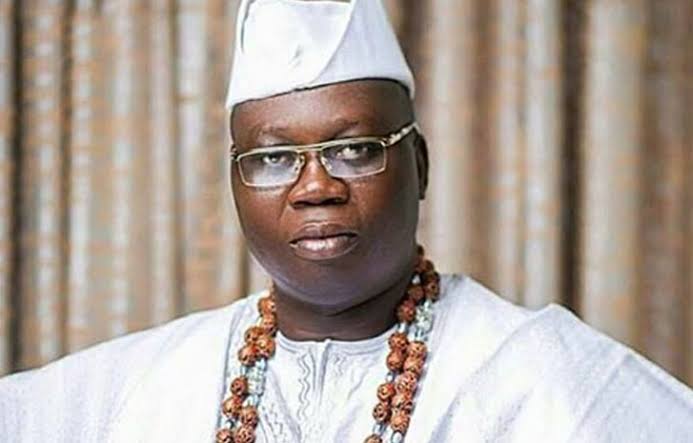 The Aare Ona Kankanfo of Yorubaland, Chief Gani Adams, said on Monday that the agreement reached between the Federal Government and governors of the South-West on the Western Nigeria Security Network, codenamed Operation Amotekun, was a welcome development.

Adams said, “It is necessary for our governors to (let us) have our own security network, Amotekun. Life is precious. You don’t politicise the issue of security.”

The generallismo, who spoke in Ado Ekiti, the Ekiti State capital, when he led members of the pan-Yoruba development interest group, the Oodua Progressive Union Worldwide, on a visit to the Ekiti State Governor, Dr Kayode Fayemi, described those opposing Operation Amotekun as agents of criminals.

Adams called on the President, Major General Muhammadu Buhari (retd.), to allow Operation Amotekun for the safety of Nigeria, saying, “If the South-West is safe, the entire Nigeria is safe.

“We don’t need to continue throwing missiles at ourselves in the media. Anybody who stands as an antagonist to Amotekun, I will perceive that person in two forms. One, he has some agenda to destroy our zone; or two, he is an agent of criminals.

“Definitely, the agreement between the Federal Government and the South-West governors is a welcome development. It is for the progress of the country.”

While addressing the OPU, Fayemi, who was represented by the deputy governor, Chief Bisi Egbeyemi, gave the assurance that Operation Amotekun was not a secession agenda.

He said, “Amotekun is not political, it is established for the protection of our people and to stem the tide of armed robbery, kidnapping, illegal destruction of lives and property.”