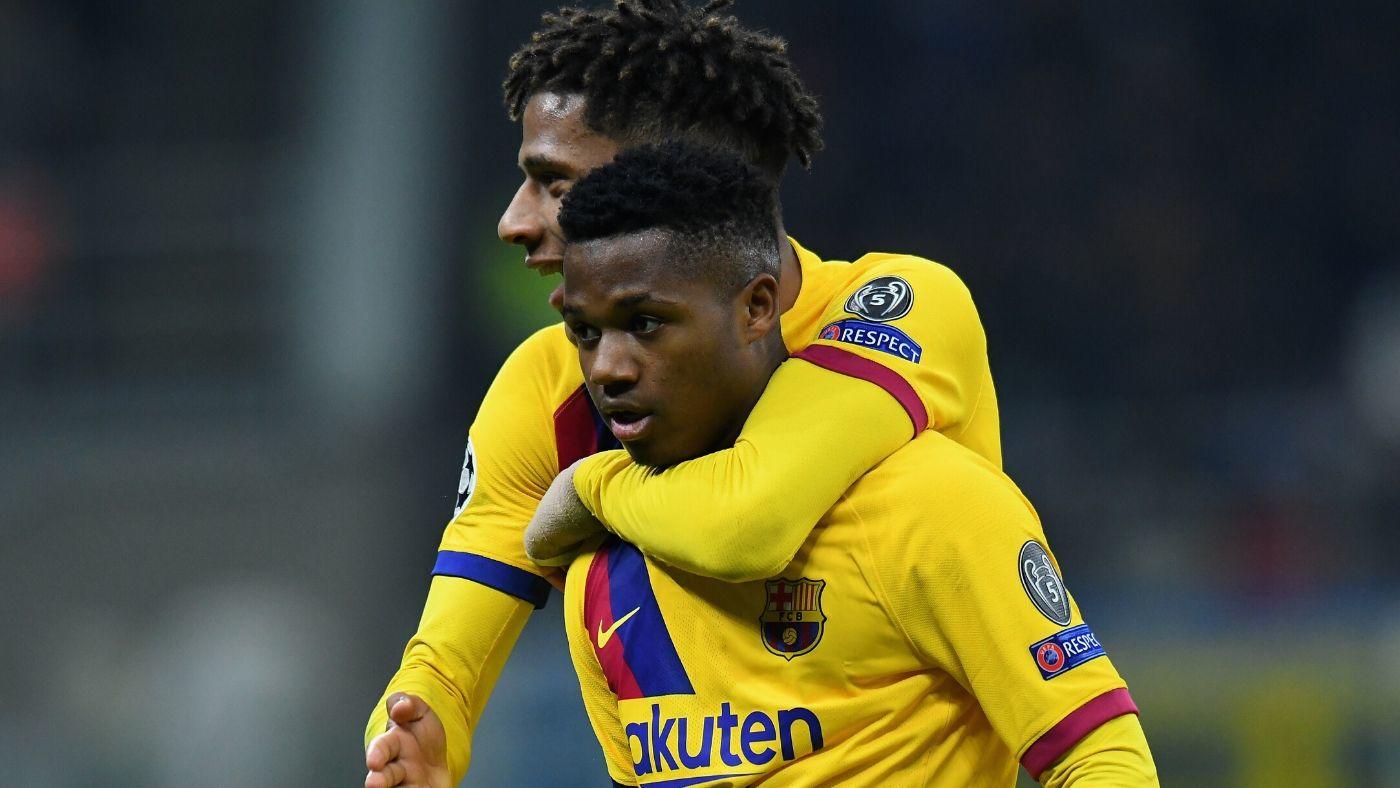 Ansu Fati’s goal destroyed Inter’s feeble hopes of a comeback that would give them a chance to finish in the Champions League’s last 16.

Ansu Fati has now played for 413 minutes in his first season with the first team in Barcelona, scoring three goals and setting up one.

Peter Ofori-Quaye, who played for Olympiacos at the age of 17 and 195 days, was the previous youngest goal scorer in the Champions League.