ASUU members sneak to enroll on IPPIS, as entrollment hit 937,000

There are indications that some members of the Academic Staff Union of Universities are enrolling for the Integrated Personnel Payroll Integrated System contrary to the directive of the union.

ASUU had last month opposed the IPPIS despite the Federal Government’s directive that any worker that failed to register for it would not be paid his December salary.

The union directed its members not to enrol for the IPPIS, which the Federal Government said was aimed at fighting corruption through payment of salaries to each employee’s bank account. 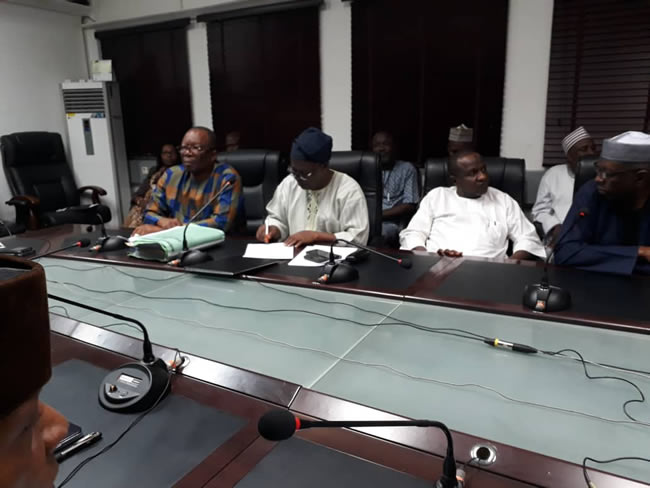 'This Almajiri phenomenon, which we have been talking about, we cannot continue to push it under the carpet. Eventually, it will come back to bite us in the butt, big time' Eniola Akinkuotu, Chukw...