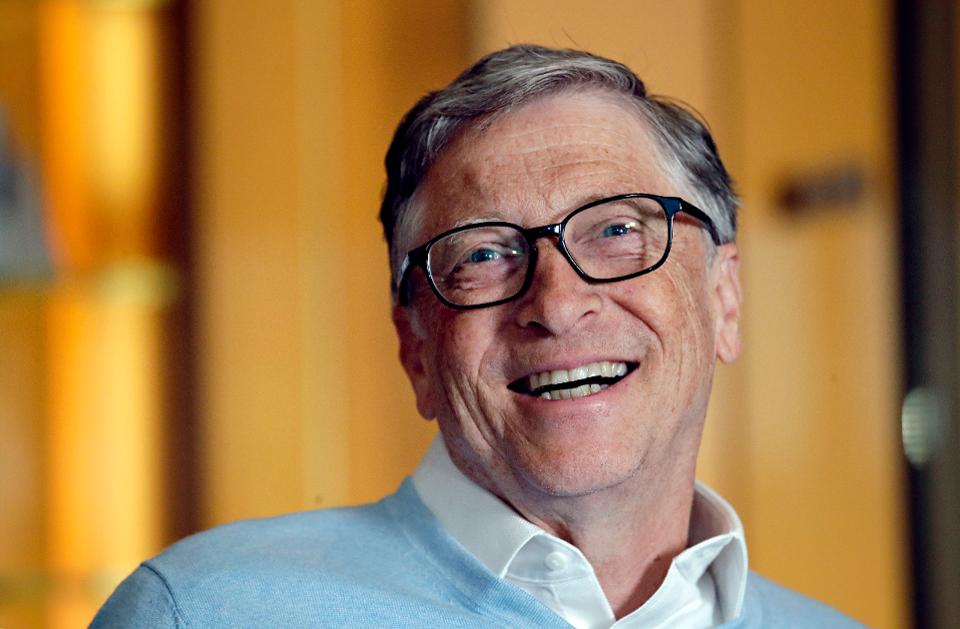 Bill Gates, a billionaire philanthropist, officially surpassed Amazon CEO Jeff Bezos as the world’s richest man with a net worth of $110 billion, according to the new Bloomberg Billionaires List.
The co-founderof Microsoft briefly overtook Bezos as the richest man in the world last month after the disappointing Q3 performance of Amazon resulted in the loss of nearly $7 billion in stock value by Jeff Bezos.

Bill Gates reclaimed the lead on Friday, according to CNN, after this year’s Microsoft stock rose nearly 48 percent, helping to boost the value of his tech giant share.

Bill Gates debuted in 1987 with a net worth of $1.25 billion on Forbes ’ first ever billionaire list.

The report added that Jeff Bezos first joined The Forbes 400 list of the richest Americans in 1998, one year after Amazon became public with a net worth of $1.6 billion.

In April, the Bezos couple settled their divorce in what was claimed to be the largest divorce settlement in history, entitling MacKenzie Bezos to shares worth around $36 billion worth of Jeff Bezos.