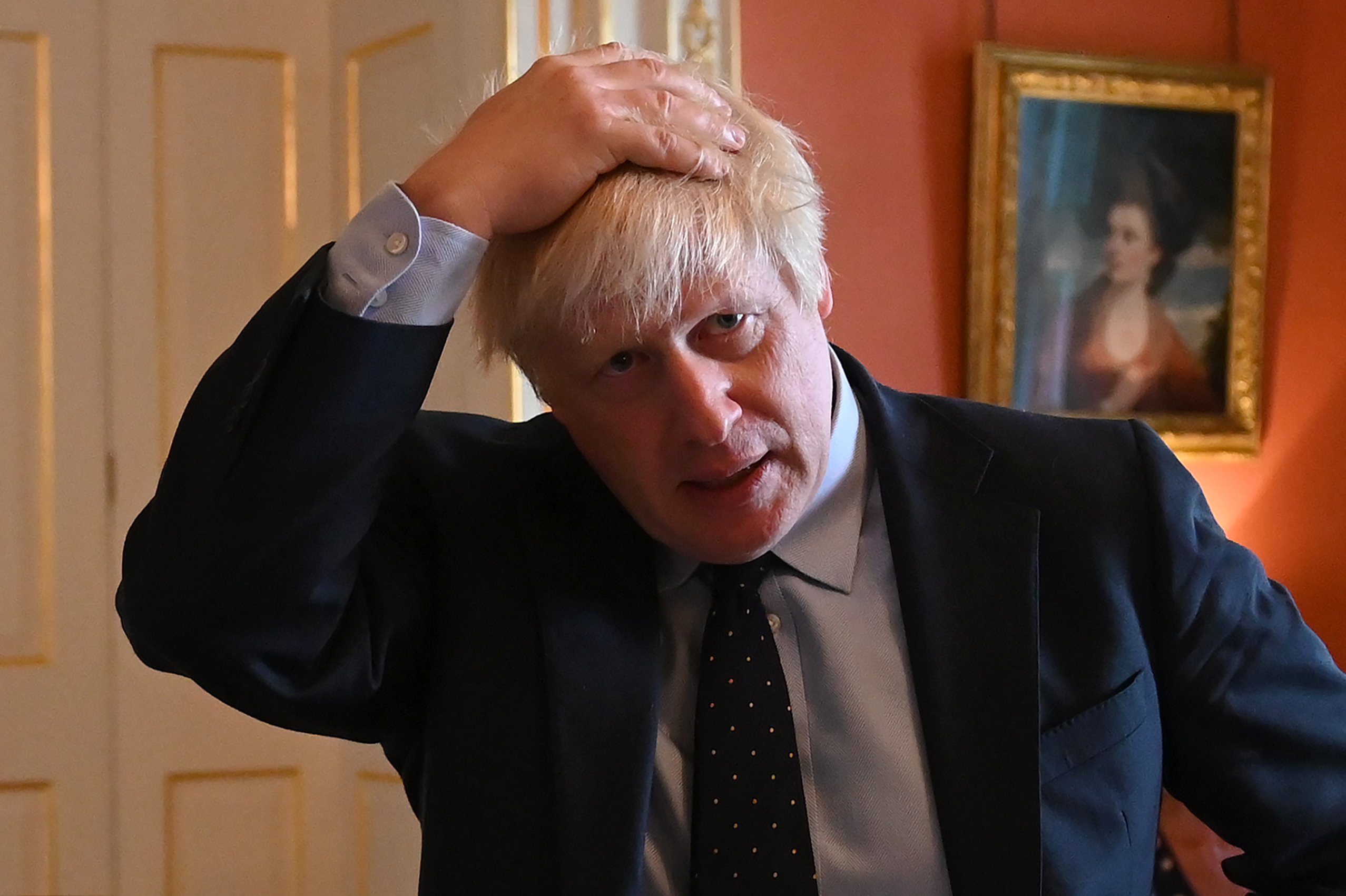 Boris Johnson was faced with a double defeat in the Commons after the House of Commons rejected his motion for a general election.

Previously, Members of Parliament supported a bill directed at preventing the no-deal Brexit if the PM had not agreed a plan with the EU before the deadline of 31 October.

Two thirds of all Members of Parliament were required to vote in favor of the Fixed Term Parliaments Act, but the result was only 298 votes in favor of the motion and 56 against – 136 short of the number needed.

Mr. Johnson said the bill was a “Scuppered” negotiation, and the only way forward now was an election.

Mr Johnson’s supporters struck back opposition members who had been calling for a two-year general election.

Mr Johnson wanted Members of Parliament to agree to an early general election on 15 October, stating that the bill-which forces him to ask for an extension if no deal had been reached-leave him unable to negotiate an agreement.