Nigerian innovation center and seed fund CcHub has acquired iHub based in Nairobi, confirmed by Bosun Tijani, CEO of CcHub.

“The names will remain the same iHub. It is a strong brand, but iHub will be supported by the central CcHub, which will help them strengthen what they do,” he said.

According to Tijani, iHub’s existing programs will remain, but CcHub will extend some of its existing activities in education, healthcare and governance to Kenya.

Bosun Tijani Tijani, CEO of CcHub, sees the arrangement as a boost to the continent’s tech ecosystem.

There are no official rankings for the most powerful tech hubs in Africa, but if there were, CcHub and iHub would probably be top.

The opening of the Design Lab expanded CcHub’s West Africa to further west and nearer to iHub.

After seeing CcHub in Nigeria in 2016, Mark Zuckerberg went to Kenya and visited iHub. 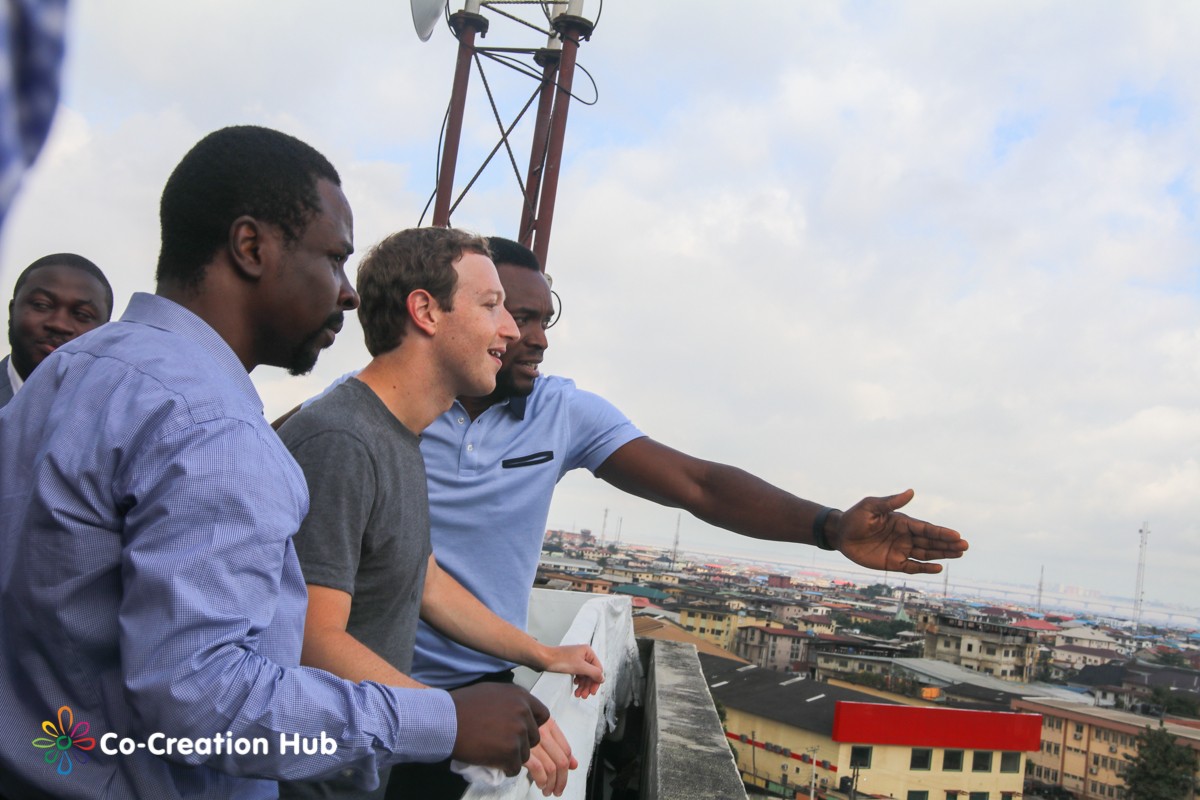