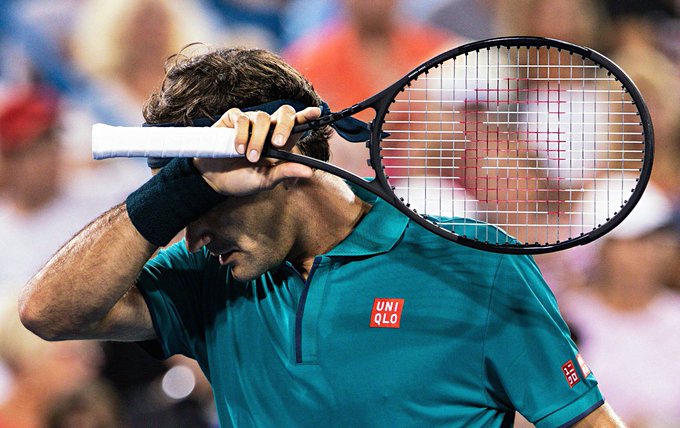 Roger Federer and Novak Djokovic started the 2019 Cincinnati Open on a good note by defeating their respective opponents.

Third seed, Federer, defeated Argentina’s Juan Ignacio Londero 6-3, 6-4 to reach the third round at the event he has won seven times. The match was however interrupted by rain at some point. He will go on to play either Stan Wawrinka or Andrey Rublev in third round.

Djokovic, who is the defending champion, double faulted three times as he dropped serve in the opening game against Sam Querrey but quickly put things right and pulled away for a 7-5, 6-1 victory over the American.

Serena Williams withdrew because of back trouble. She was hoping to rebound from the back spasms that forced her out of the WTA final in Toronto. Her participation at the US Open in August.