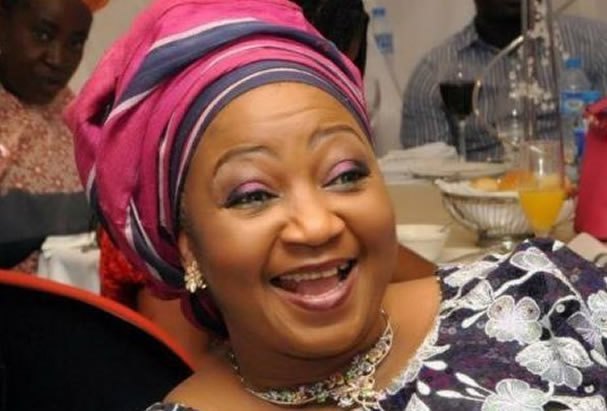 Mrs. Funke Olakunrin, the daughter of Afenifere leader, Pa Reuben Fasoranti, has been killed by suspected gunmen. The incident occurred between Kajola and Ore along the Ondo-Ore road on Friday 12 July, according to Femi Joseph, the police spokesperson.

Afenifere spokesman, Yinka Odumakin said that Mrs Funke Olakunrin was onher way from Akure to Ore when her vehicle was attacked alongside others by Fulani herdsmen who emerged from the bushes.

Afenifere is a Yoruba socio-cultural organisation which has been at the forefront of the campaign against cattle ranches proposed by the federal government.

The police spokesman, however said the identities of the gunmen could not be confirmed till arrests have been made. Some people were abducted in the process. Seven of the people abducted have been rescued, but there is still frantic efforts by the police to rescue one more person.

The president has released a message to condoling the Afenifere leader on the demise of his daughter.