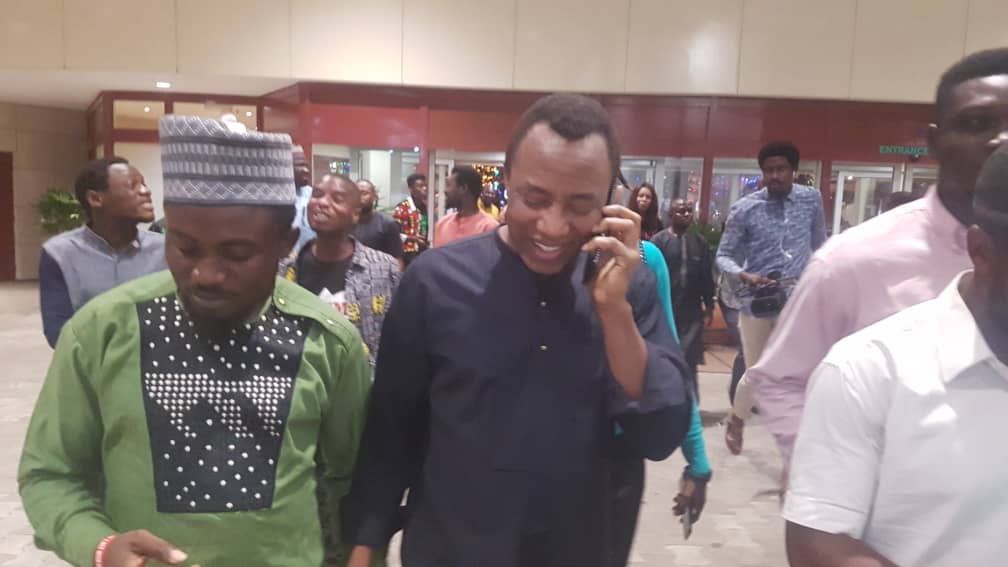 After spending 126 days in detention, the Department of State Security (DSS) has released Yele Sowore on bail, this evening. This follows the 24 hours ultimatum given by Justice Ijeoma Ojukwu of the Federal High Court in Abuja.

The judge also awarded the cost of N100,000 against the prosecution to be paid to the defendants for foisting “frivolous adjournment” on the court.

Sowore, who is the online news platform’s publisher, Sahara Reporters, and a presidential candidate in the February 2019 elections, was arrested on August 3 – just days before a scheduled demonstration against the country’s bad governance.