The Spanish FA Competition Committee ruled on the Atletico Madrid’s complaint against Barcelona regarding the pursuit of Antoine Griezmann by the Catalan club.

The federation has punished Barcelona with a fine of only EUR 300.

Alternative penalty could have been the closing of Camp Nou, and it was deemed that Barcelona’s financial power would make this fine a fall in the ocean, but eventually the penalty decided was that of the fine.

Atletico’s complaints arose from their statement that Barcelona had arranged Griezmann’s transfer with the player in the spring when his release clause was EUR 200 million, before that clause had been activated in July when it had fallen to EUR 120 million.

According to the competition committee of the Spanish FA, it could not be proven that Griezmann had signed a contract with Barcelona while he had one with Atletico.

It is understood by the Committee that the negotiations had taken place in May, after the player had told Atletico that he wished to leave.

A statement by the Spanish FA pointed out that the rules on this matter were in place to give the player’s existing club a chance to react, and it is believed that Atletico was given a chance to react because the player had expressed his wish to leave. 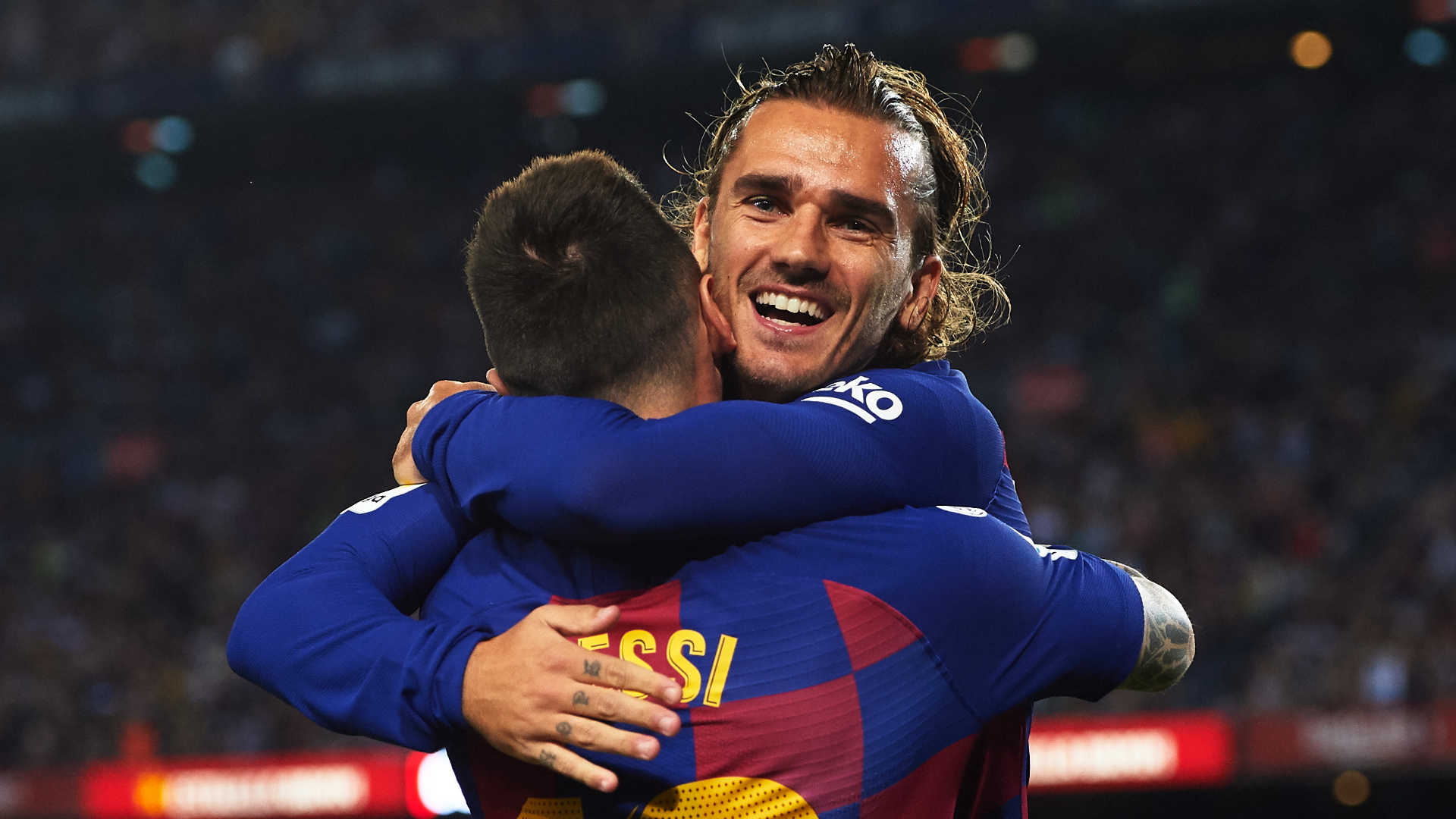