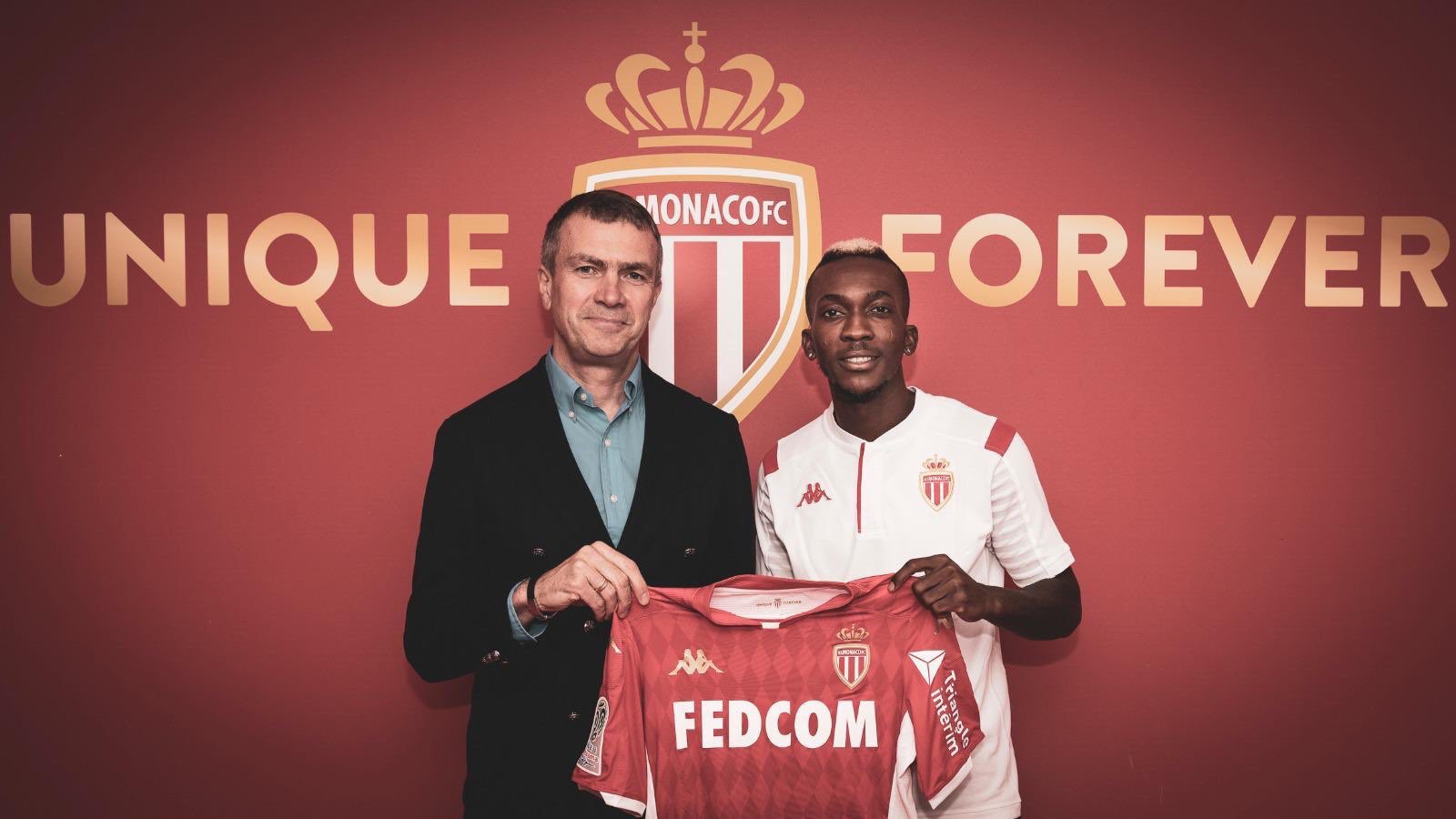 It’s official, Henry Onyekuru is now an AS Monaco player. According to AS Monaco’s official twitter handle, Onyekuru signed a five year deal.

The tweet read “AS Monaco are delighted to announce the signing of Henry Onyekuru from Everton. Our new attacking midfielder joins us on a 5-year deal”

Onyekuru was before now an Everton FC player but never played a single Premier League match for them due to failure to secure work permit.

The deal is reported to be worth €15 million.