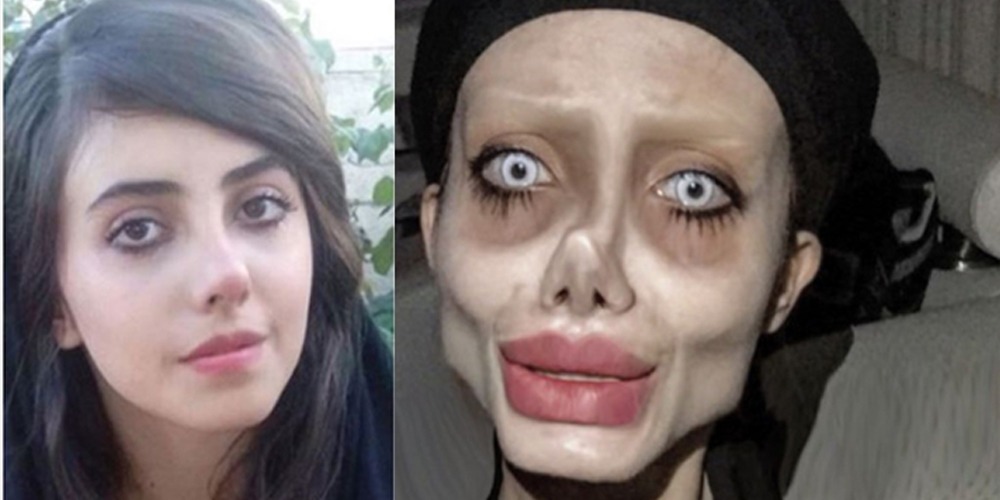 Sahar Tabar’s counsel told the media that his client’s health had worsened and that she was on ventilator after being diagnosed with coronavirus, according to foreign media sources.

Payam Derafshan, the lawyer of Sahar Tabar, shared a letter on Instagram, which he addressed to Ibrahim Raisi, head of the Iranian judiciary, requesting apology on behalf of her client.

The prosecutor begged the judges twice to shorten her sentence because of the health status of Sahar Tabar, but his appeal was refused.

Remember that Sahar Tabar was arrested on the orders of a Tehran-led court in 2019.

Sahar Tabar became famous a couple of years ago when she shared a horrible copy of Angelina Jolie on Instagram.

It was then rumored that Sahar had performed several cosmetic surgeries, but it was later revealed that most of the photos had been heavily edited.