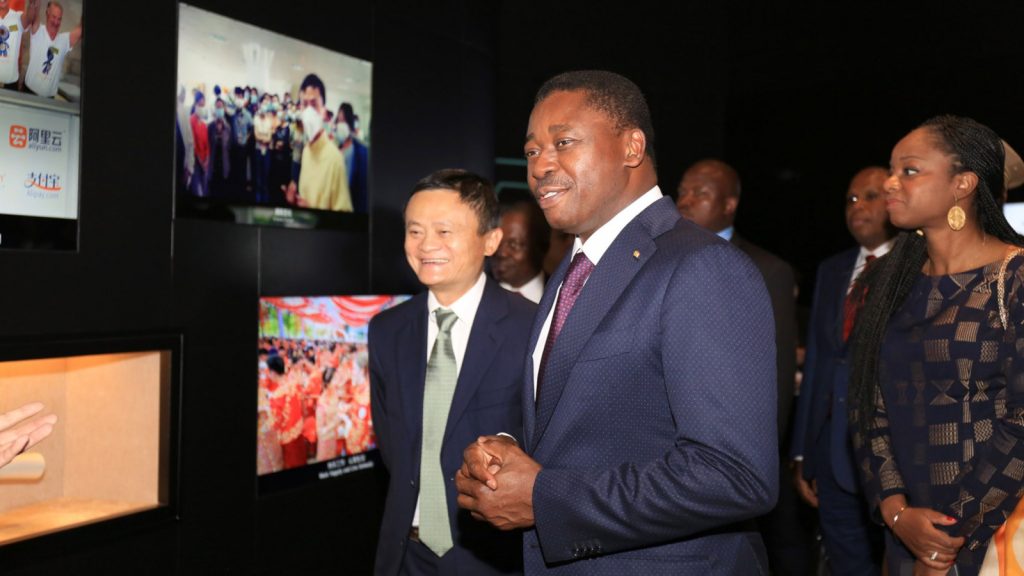 While governments will be responsible for administering the July target-starting African Continental Free Trade Agreement, business leaders will need to find practical ways to connect consumers in disparate markets, Ma, 55, said in an interview with Bloomberg Television. Ma spoke as part of a tour of the region after visiting Togolese President Faure Gnassingbe in Lome, the capital of the West African nation.

“People like e-commerce, people trust e-commerce today,” Ma said. "It’s like a virgin state. People need it. "After amassing a fortune of $41.8 billion, the former English teacher stepped down from his job at China’s largest company in September on his birthday. Ma wants to be celebrated as “heroes” by African entrepreneurs and backed by their governments on a continent with a similar combined market size to China.

“An agreement is sometimes easy to reach, but it’s hard to implement,” Ma said. "There are too many states, different rules, and different languages and systems. But one thing is certain, Africa can be linked by entrepreneurs.

Ma is also working on an African entrepreneurs ’ television show. “This is one of this year’s main reasons I’ve come,” Ma said. “Many young people can be helped. We can assist startups.”