James Brown, a crossdresser, says Davido has blocked him 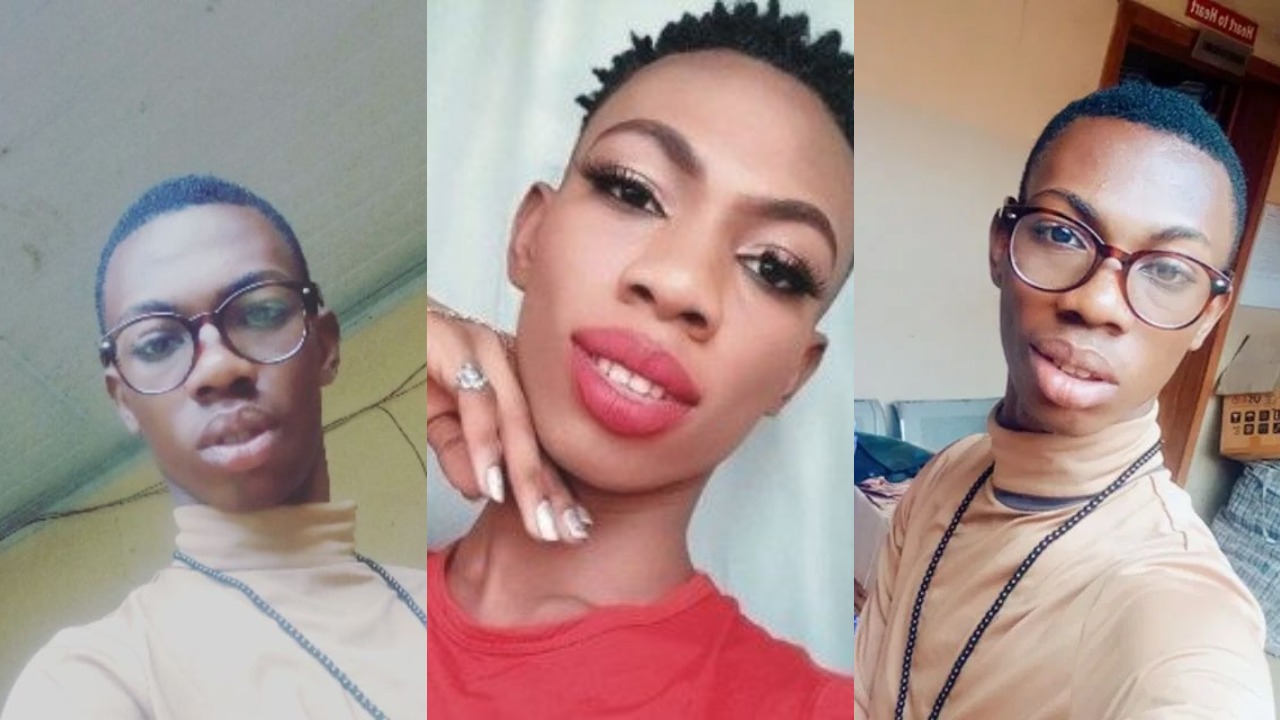 Nigeria’s fast-growing cross-dresser James Brown called Davido out, saying he was blocked on social media outlets by the star. During a live Instagram session, James Brown disclosed Davido’s blocked hi,m on all social media platforms but didn’t explain why the OBO boss had done so.

You might recall that James Brown had in the past claimed that he had been blocked by Bobrisky, another crossdresser.

But he still likes Davido because he’s a great music talent, according to James Brown .