Jennifer Lopez and Shakira to Perform at Super Bowl 2020 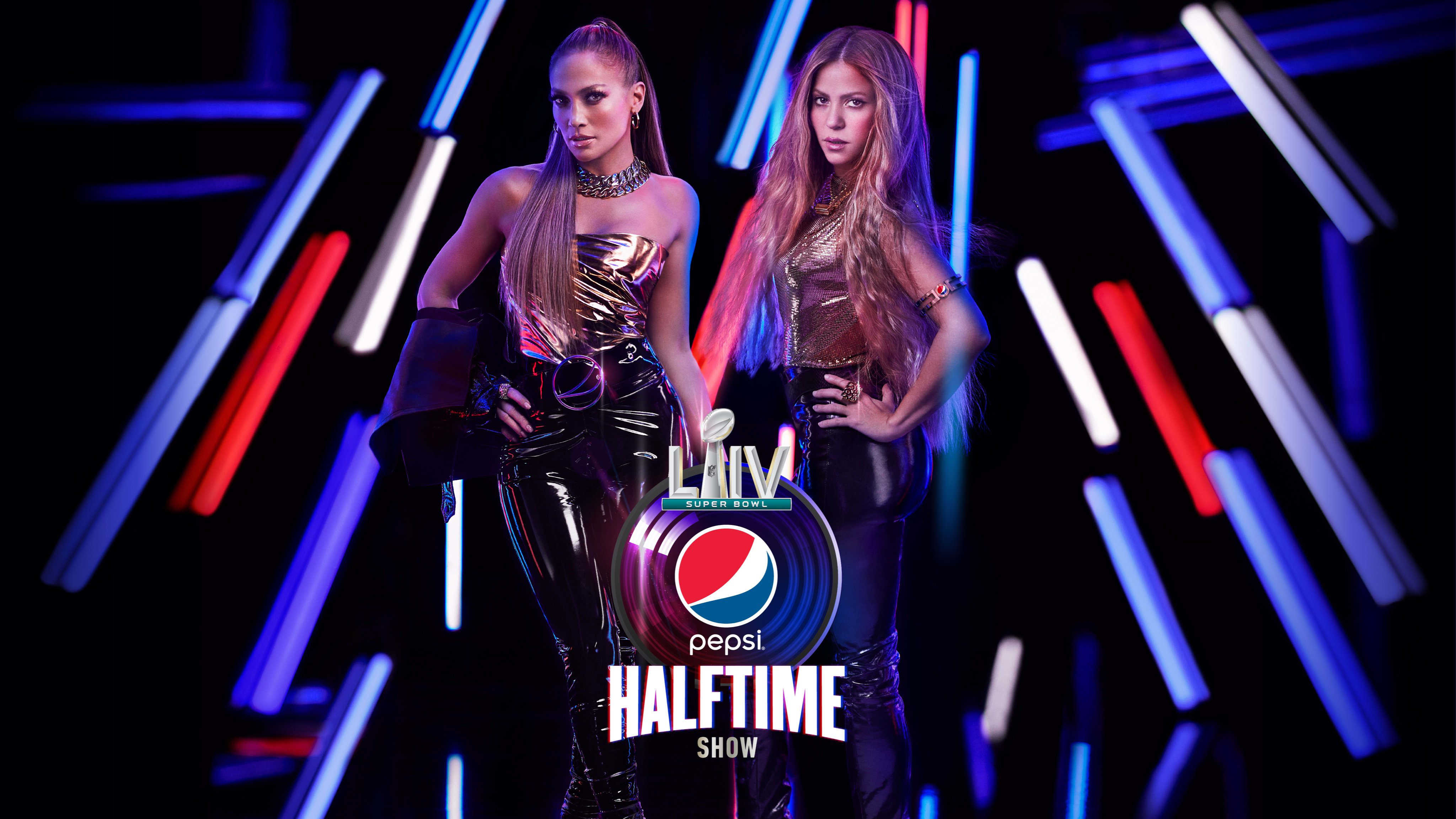 In February 2020, Jennifer Lopez and Shakira will perform at the Super Bowl in Miami as the N.F.L. tries to restore the cachet of their half-time show.

The two artists were the first to be chosen for the half-time show since last month, N.F.L. formed a broad partnership with Jay-Z, the music impresario who will help produce entertainment at the Super Bowl and other prominent N.F.L. events, and support the League’s social activism campaign, Inspire Change.

The N.F.L. had trouble attracting well-known artists to perform at the Super Bowl last year because a number of musical acts, including Jay-Z, said they would decline as a show of support to Colin Kaepernick, the former 49er quarterback who has been unable to find a new team since he became a free agent in March 2017.

The difficulties of selecting a half-time act last year, and the lukewarm reception for Maroon 5 and Travis Scott, who were eventually selected to play, troubled some N.F.L. executives. The league entered a compromise with Kaepernick and Reid not soon after the Super Bowl, partly because the music community refused to be part of the league’s biggest event.

Lopez, 50, gives the N.F.L. the star power it’s looking for in the Super Bowl.

In the last few years, the star power of Shakira in the United States has faded a little, so the Super Bowl performance will be an chance for the pop star to boost her profile.

Shakira has been the most noticeable judge of the reality series “The Voice” in past few years. Jay-Z, one of the most influential artists and music industry executives, didn’t rule out performing at the Super Bowl in the future.