John Wick Spin-off Ballerina with Female Assassin gets a director 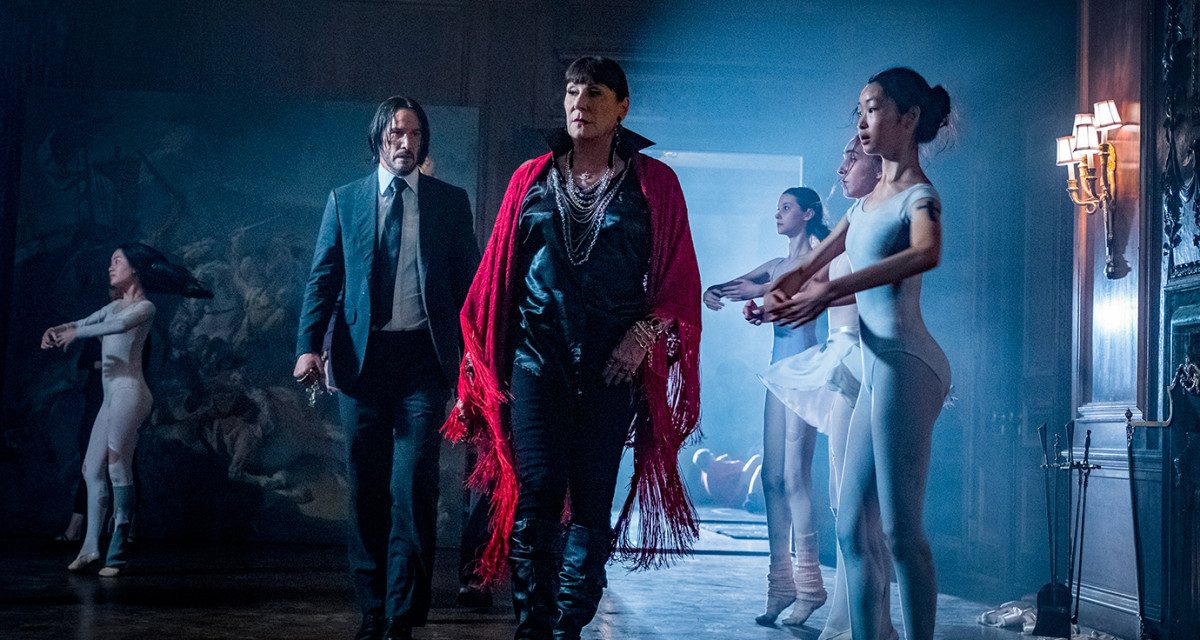 If you didn’t think John Wick’s universe could evolve any further, think again.

The spin-off based on a female assassin, the one who has been secretly planned since 2017, now has a director Len Wiseman, who produced the now-canceled Swamp Thing for DC Universe and directed some of the Underworld films, has been recruited to develop and direct Ballerina.

The movie, written by John Wick: Chapter 3’s Shay Hatten, centers on the world of a female assassin seeking revenge for the murder of her family

Lionsgate is currently working on the development of John Wick: Chapter 4, scheduled for release on May 21, 2021.

The studio is preparing Ballerina as an expansion of the Wick film universe.

Ballet dancers appeared in Parabellum, bringing Keanu Reeves ’ John Wick back to theaters last May. We saw John meeting with the director who, among other things in the shadows of New York City, train young ballerinas as femme fatales.

Many spoke about John Wick’s extensions include The Continental, a TV spin-off from Stahelski and Reeves EPs.

“Keanu and I sat down with that creative aspect, and set out what we feel makes John Wick exceptional, and what would make the TV show different. Now, it’s going to be a round of backs and forths. But, hey, Lionsgate is in full development, and it’s called The Continental. It’s supposed to be fun.” This month, too, the popular assassin is taking the form of a video game in John Wick Hex, which is getting rave reviews.

Parabellum has earned more than $323 million worldwide in box office and has become Lionsgate’s biggest home entertainment release in more than five years. There seems to be no reason to stop mining this material for more stories.