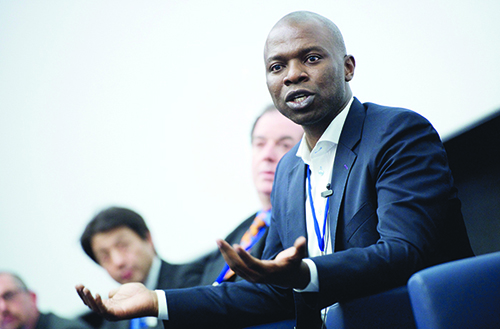 It was later discovered that it was the landlord of the property that took the loan. It took Konga and Sim hundreds of calls, lots of paper work, shuffling between the bank’s head quarters and the collections officer, a drama session and 4 days to resolve the issue.

Read the thread below In 2014, we were going gangbusters. We were growing 20+% month on month. Lots of operational challenges but this one would be special. Then at 630am one day, I got a call from our head of fulfillment. The Nigeria Police has shut down the distribution centre. Details were murky.