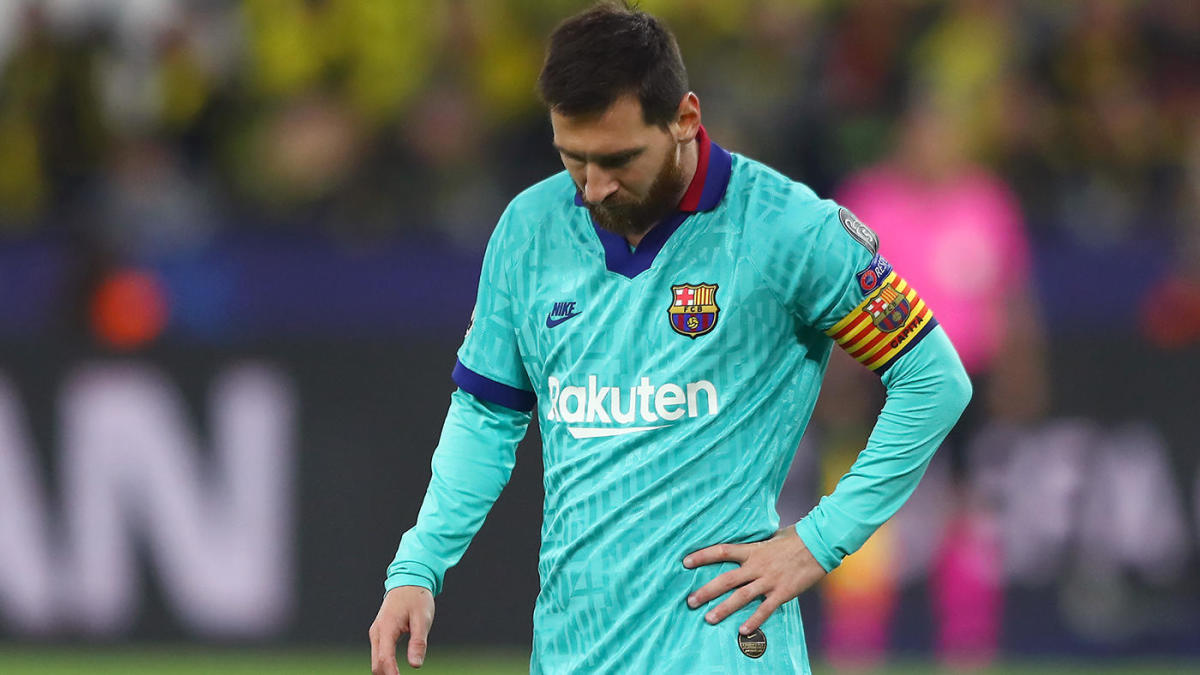 In spite of Lionel Messi’s insistence, one of the first names on the Barcelona shopping list is reportedly interested in moving to Real Madrid.

Under Antonio Conte this season, Inter Milan striker Lautaro Martinez has become one of Europe’s most lethal goal scorers. Argentina International scored 13 goals and assisted 3 more in a highly effective partnership with Romelu Lukaku in the final third which saw him as the target of Barcelona and Real Madrid’s attention.

Barcelona is interested in signing up for Luis Suarez’s replacement soon. Over the past few seasons, the Uruguay International has aged and shown signs of performance inconsistency and degradation, and has even acknowledged that the club needs to look for a successor. Lautaro Martinez is a key target on the suggestion of Lionel Messi.

On the other side, during the summer, Real Madrid signed Luka Jovic, but has not yet seen the best of the former Eintracht Frankfurt. The fact that he didn’t have enough minutes is a point in his favor, but he didn’t perform as he did last year even when Jovic played. At the dusk of his career, Karim Benzema saw Madrid’s eye Lautaro.

Diario GOL reported that the former 22-year-old chose to prefer a move to Real Madrid rather than Barcelona in a turn of events. Lautaro Martinez wants to play for Zinedine Zidane and thinks he’s going to play with better and younger players in Real Madrid over the years than the Blaugrana.

The decision of his compatriot, who he believed would come to the Camp Nou in 2020, was clearly betrayed by Lionel Messi. Whether Lautaro Martinez really wants to move to the Spanish capital remains to be seen because of the fact that Jovic will certainly be given opportunities by the Whites, so it is still unknown if they have genuinely shown interest in Martinez.

If Barcelona miss out on Lautaro Martinez, who should they sign instead of him?