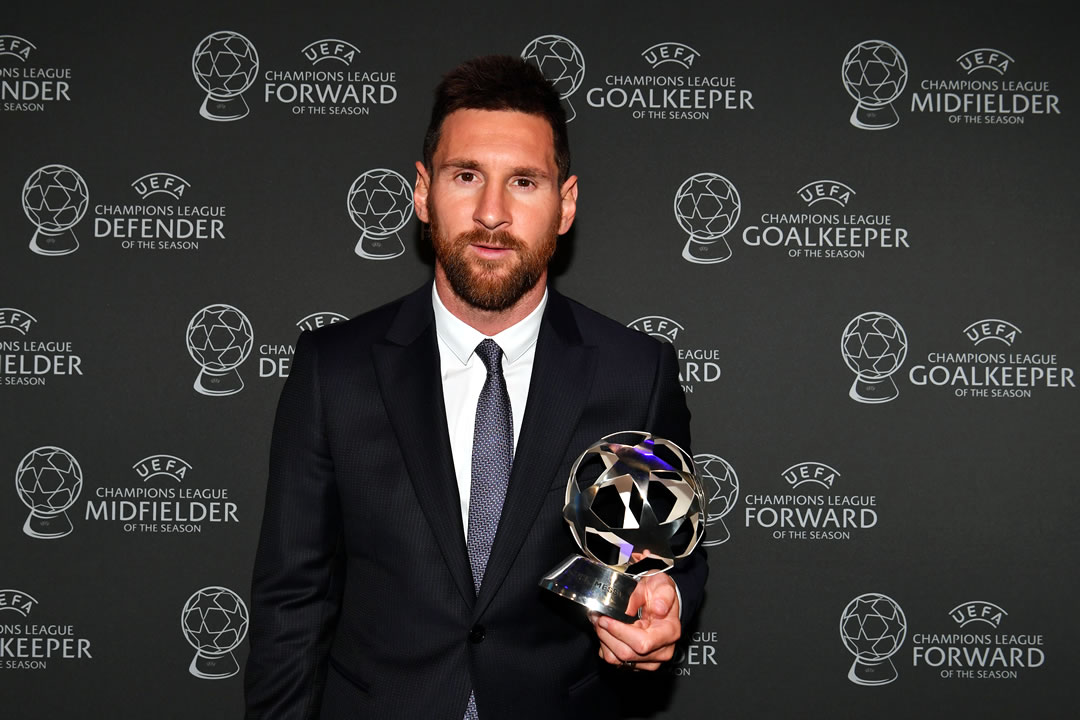 Lionel Messi aka La Pulga needs no introduction. The FC Barcelona star has left his mark on the football world. The Argentinian has won the Ballon d’Or five times, and hasn’t stopped impressing and breaking records.

While you might think you know all of Messi’s records, discover 7 which are less well-known.

4. Most UCL Hat-tricks
Messi scored a record 8th UEFA Champions League hat-trick in 2018/2019 season. At the time, it was on more than Cristiano Ronaldo. Ronaldo has since equaled Messi’s record

5. Scored and assisted in every competition
In 2011/2012 season, FCBarcelona played in 6 different competitions. And Messi scored at least a goal and had an assist in every single one of those competitions. No player has every achieved this feat.

7. Golden Ball in every tournament
Leo Messi is no stranger to the Golden Ball. He has won it at every international tournament; 2005 Under 20 World Cup, 2008 Olympics, 2015 Copa America, 2014 World Cup. Although he has never won a major title with Argentina’s La Albiceleste, he’s always shown his brilliance.