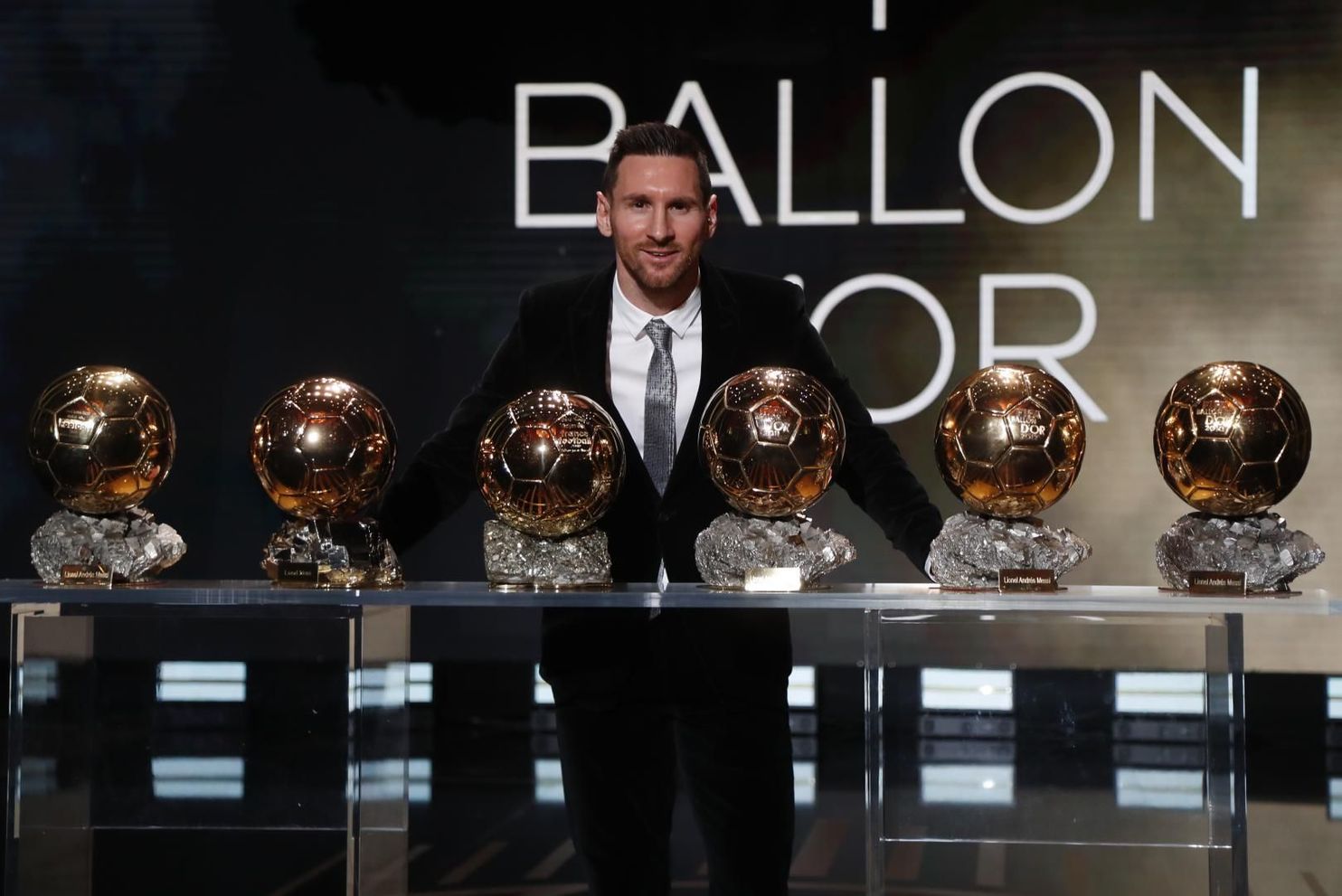 The captain of Barcelona has now won the Golden Ball more than any other player in history after another year in which he has proved to be head and shoulders above the rest.

In 2018-19, Messi scored 54 goals for the club and country, winning La Liga for the 10th time, and being named Best Men’s Player by FIFA.

He missed the beginning of the current campaign through injury but returned in style, banging in 13 goals and eight assists in 16 Barcelona and Argentina outings.