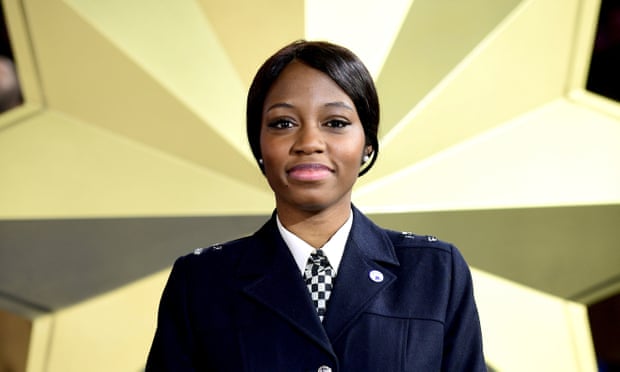 A Metropolitan police officer is under investigation after appearing on Nigeria’s version of Big Brother despite being denied permission to do so.

The force said PC Khafi Kareem, 29, had been granted unpaid leave for an “unrelated reason”.

Africa Magic, the TV company behind Big Brother Naija, said that she had joined the show “so that she can do societal good”.

A profile of Kareem on the broadcaster’s website said she would spend the 30m naira (£68,000) prize money to host a travel show touring Nigeria’s “beauty spots” and “invest in charitable causes”.

The Met said Kareem’s request to take part in the programme had been denied and an internal inquiry has now been launched.