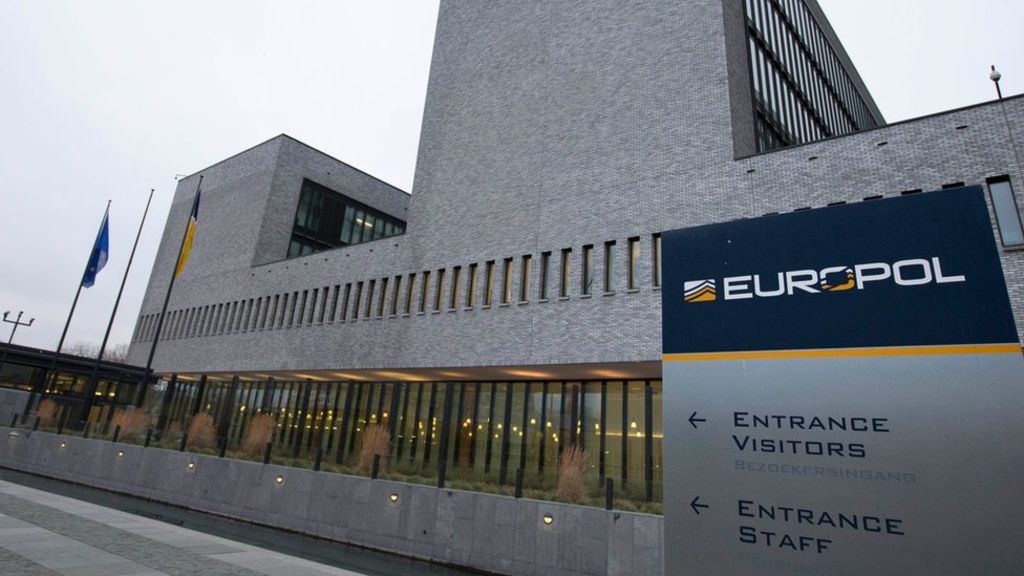 Europol today announced that 30,506 Internet domain names were shut down as part of a joint international operation between EU and US law enforcement authorities for the distribution of fake and pirated goods.

The joint investigation was carried out with the assistance of INTERPOL and Eurojust by law enforcement teams from 18 different EU member states, private sector partners, the US National Coordination Center for Intellectual Property Rights, and Europol.

The domain names were used to sell various pirated products and services, as well as counterfeit goods, including but not limited to “Counterfeit pharmaceuticals and pirated movies, illegal television streaming, music, software, electronics, and other bogus products.” As part of this global investigation, officials also “Arrested 3 suspects, seized 26 000 luxury products, 363 liters”

“In several bank accounts and online payment platforms, they identified and froze more than € 150 000.”

The project is part of a much larger global effort called “Operation In Our Sites,” which began back in 2014 and is designed to make the Internet safer.

“The operation is the result of Europol’s comprehensive approach to making the Internet a safer place for consumers by involving even more countries and partners in the private sector in this operation and providing referrals,” adds Europol.

A joint task force agency led by the U.S. in November 2018. With the support of the U.S. IPR Center, Immigration and Customs Enforcement was able to shut down more than 1 million “Copyright-infringing website domain names selling falsified automotive parts, electrical components, personal care items and other falsified goods” as part of the Transatlantic IX campaign, part of Operation In Our Sites.

In collaboration with Europol, Interpol and police agencies in 26 different countries, a further 33,600 domain names were also criminally seized.

In all, the law enforcement agencies involved in the operation were able to seize 1.21 million domain names and delete 2.2 million e-commerce connections to third-party marketplaces and social media resulting in copyright infringement for websites.

“International trade in counterfeit products accounts for up to 2.5% of world trade, or as much as EUR 338 billion, according to data from 2013. Put in perspective, this is the equivalent of Austria’s GDP, or the combined GDP of Ireland and the Czech Republic,” says Europol.

“The impact of counterfeiting in the European Union is particularly high, where counterfeit and pirated products make up 5% or as much as EUR 85 billion of imports.”