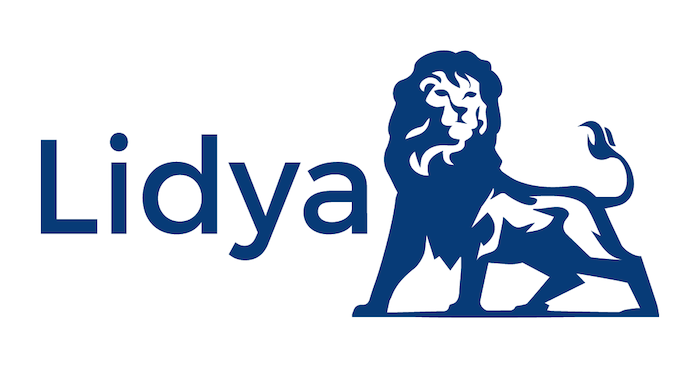 Lending platform Lidya is eyeing Poland and the Czech Republic for expansion after offering thousands of loans in Nigeria, seeing an opening in the funding shortages faced by small businesses in fast-growing European economies.

The fintech firm, backed by venture capital firms such as Omidyar Network and Alitheia Capital, plans to pay EUR 1 billion over the next five years to small businesses that are unable to access bank loans, Ercin Eksin, co-founderof Lidya, said in a telephone interview.

Expanding to new locations will be a test for Lidya’s online rating system, which collects information with the aim of making quick decisions on whether to approve short-term loans.

Loan agreements for Polish and Czech clients may amount to an average of $15,000, compared to $3,000 in Nigeria, where the company has provided 10,000 loans.

Lidya has recruited the former head of the Polish factoring company Idea Money SA to run its operations in the country and does not expect the economic slowdown caused by the headwinds of the buffeting Western European economies to impede its growth.

“Amid slowdowns, banks are restricted from taking risks as businesses still need to operate and cover their operating costs.” Poland is one of the countries with the highest lending refusal rates for small and medium-sized enterprises, according to the Organization for Economic Cooperation and Development’s 2019 report.

Lidya plans to enter as many as four countries each year, including more potential markets in Eastern Europe.