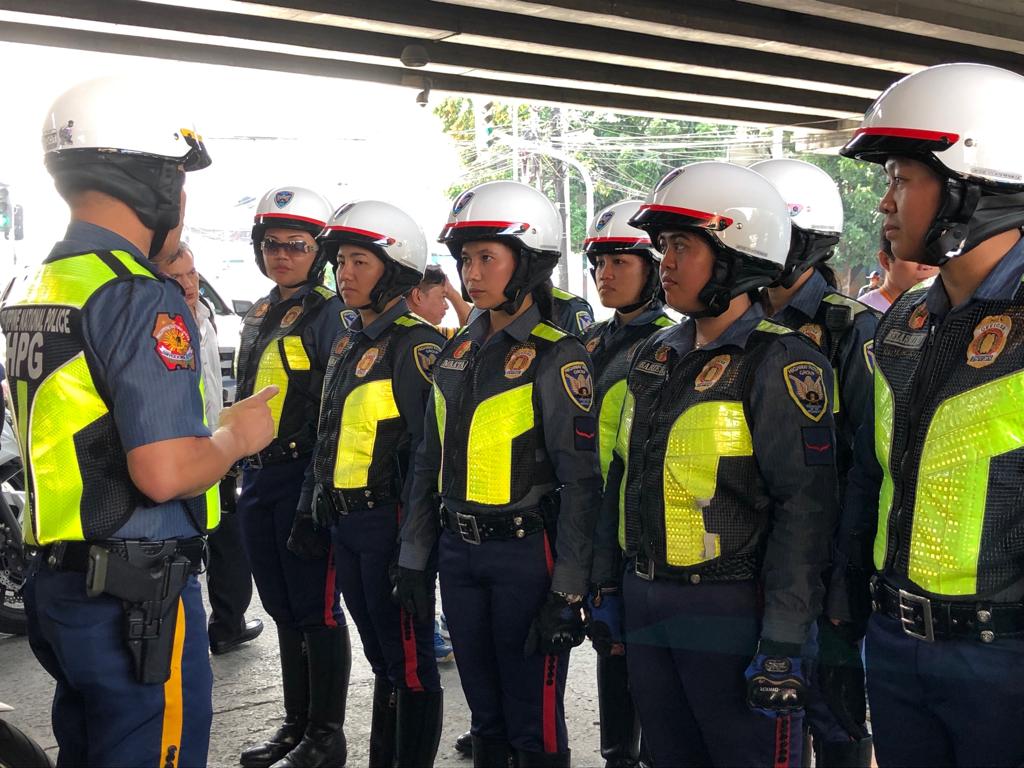 The Philippine National Police-Highway Patrol Group believes that the solution to its traffic problem has been found: the deployment of female police officers.

While assigning ladies to the roads might sound like a move towards gender equality, the reason for implementation by the Philippine police is beyond question.

The police said that the ladies were there to de-stress the drivers from the standstill, and that the drivers would be ashamed to break the traffic rules in front of the pretty women.

While the Southeast Asian country ranks high in the gender gap index–the lowest in Asia, the 8th in the world–there is still a predominance of mischievous behaviors towards women.

It has only become more noticeable and widely adopted in past few years, strongly fuelled by those in authority, in particular by President Rodrigo Duterte, who has constantly demeaned females in his speech and deeds.

In his official speeches and appearances, Duterte made jokes about rape, catcalled woman reporters, kissed girls on the lips, boasted about his previous relations, and assaulted his female critics.

He called the women prostitute at a women’s empowerment programme.

Is it really surprising that women are judged on their appearance rather than on their skill set when President Duterte commonly comments on the physical appearance of the Vice President? Is it so unexpected that the legal age of consent for sexual activity in the Philippines is 12 years old, when the audience claps and applauds when the President jokes about rape? Is it really so disturbing that female officers are seen as traffic distractions when the President himself catcalls ladies? Perhaps the worst part of all this is that the police said the step was part of their gender equality effort.

It is essential to educate young girls their worth, that beauty is not the ideal to live up to, but when everything around them -from politics, to jokes, to government officials -tells them otherwise, then where does one even begin? Vigilance is very important.

Educate men to their conditioning, so that they can learn to be women’s allies.