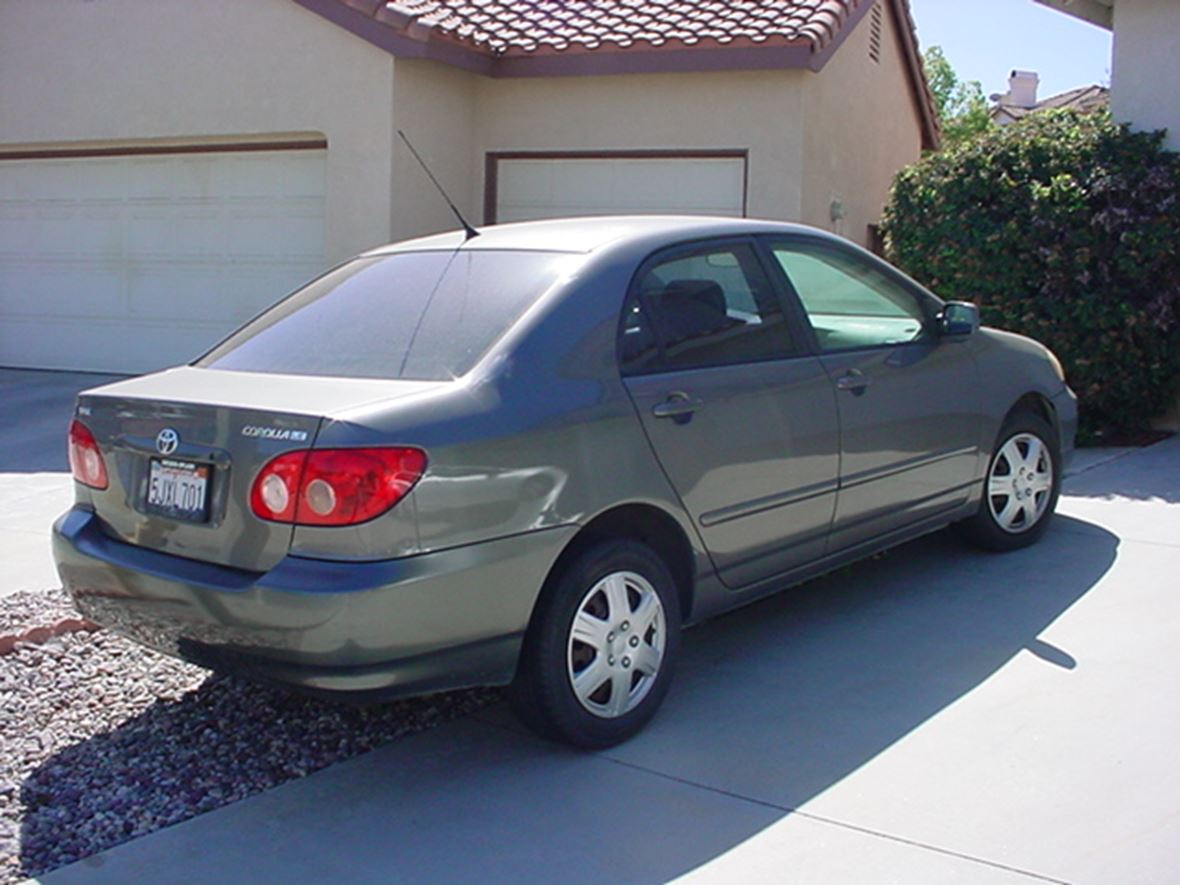 CBC News reports that dozens of new Toyota and Lexus cars are being stolen in Ontario with a simple trick that allows the robbers to drive away the car.

To steal the vehicles, the thieves use an amplifier to boost the signal of the car’s key fob, assuming it’s within range of the vehicle. Then the signal is captured and it is possible to drive the car without the nearby fob. So far, more than 100 vehicles have been stolen from across Canada.

While Toyota and Lexus vehicles appear to be targeted most often, this system is likely to break any vehicle with a key fob.

Most of the stolen vehicles are intended for resale in Africa and the Middle East, authorities explain, which probably has more to do with why the most commonly used Toyota and Lexus vehicles are swiped.

Toyota suggested that owners place their key fob in a “Faraday pouch” that shields the device from radio signals. Some owners also resorted to microwave or freezer placing their fobs.

Also, don’t leave your key fob close to the front door where thieves can snatch the signal quickly. 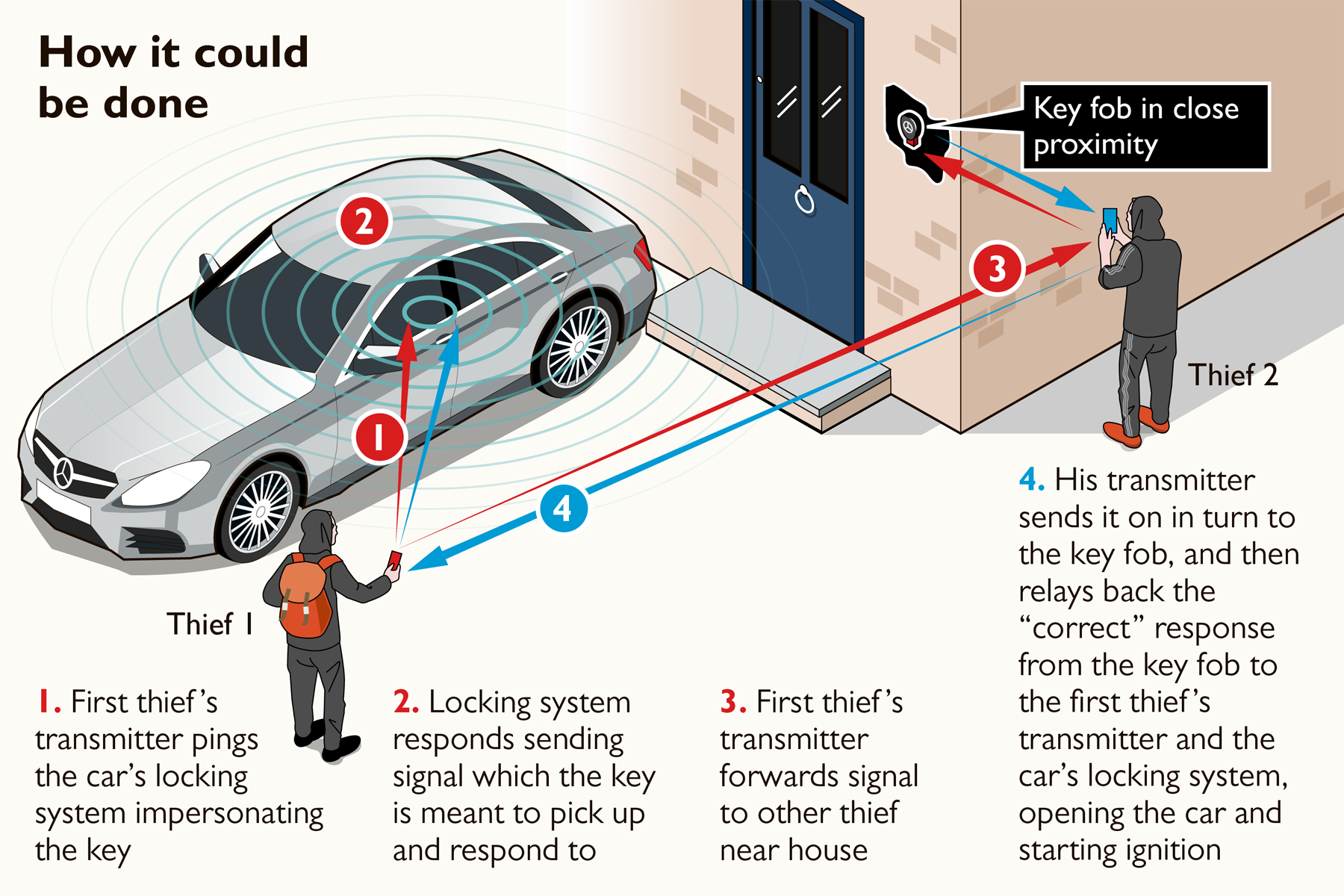