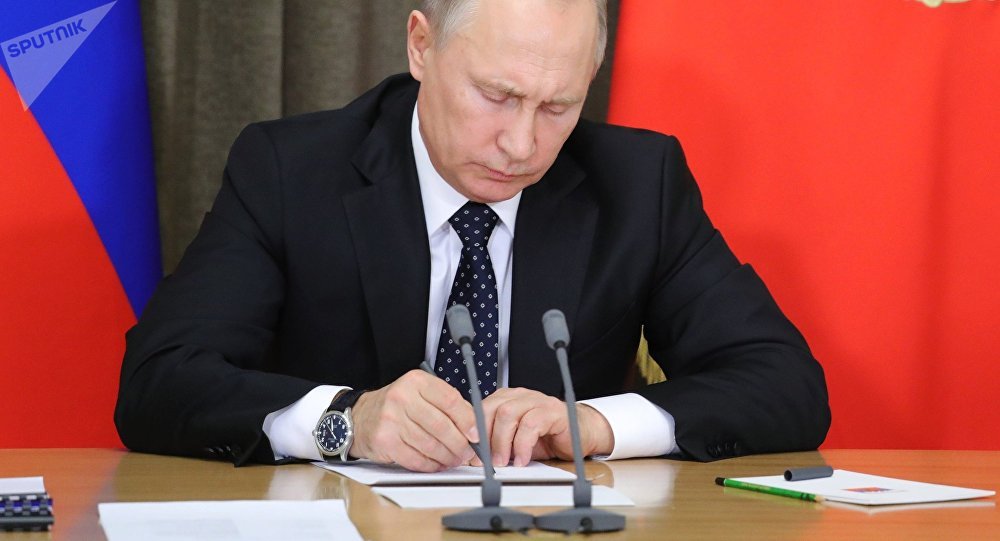 The law, which will come into force on July 1 next year, was met with resistance by some retailers of electronics, who say the law was passed without consulting them.

The legislation is introduced as a way to help Russian IT companies compete with foreign firms and save customers from installing apps when they purchase a new phone.

Foreign companies, like Apple, Samsung and Huawei, dominate the mobile phone market in the country. Putin’s signed legislation said the government would come up with a list of Russian applications to be installed on the various devices.