Rumors of Queen Elizabeth's death had been circulating online this weekend, but were shut down quickly 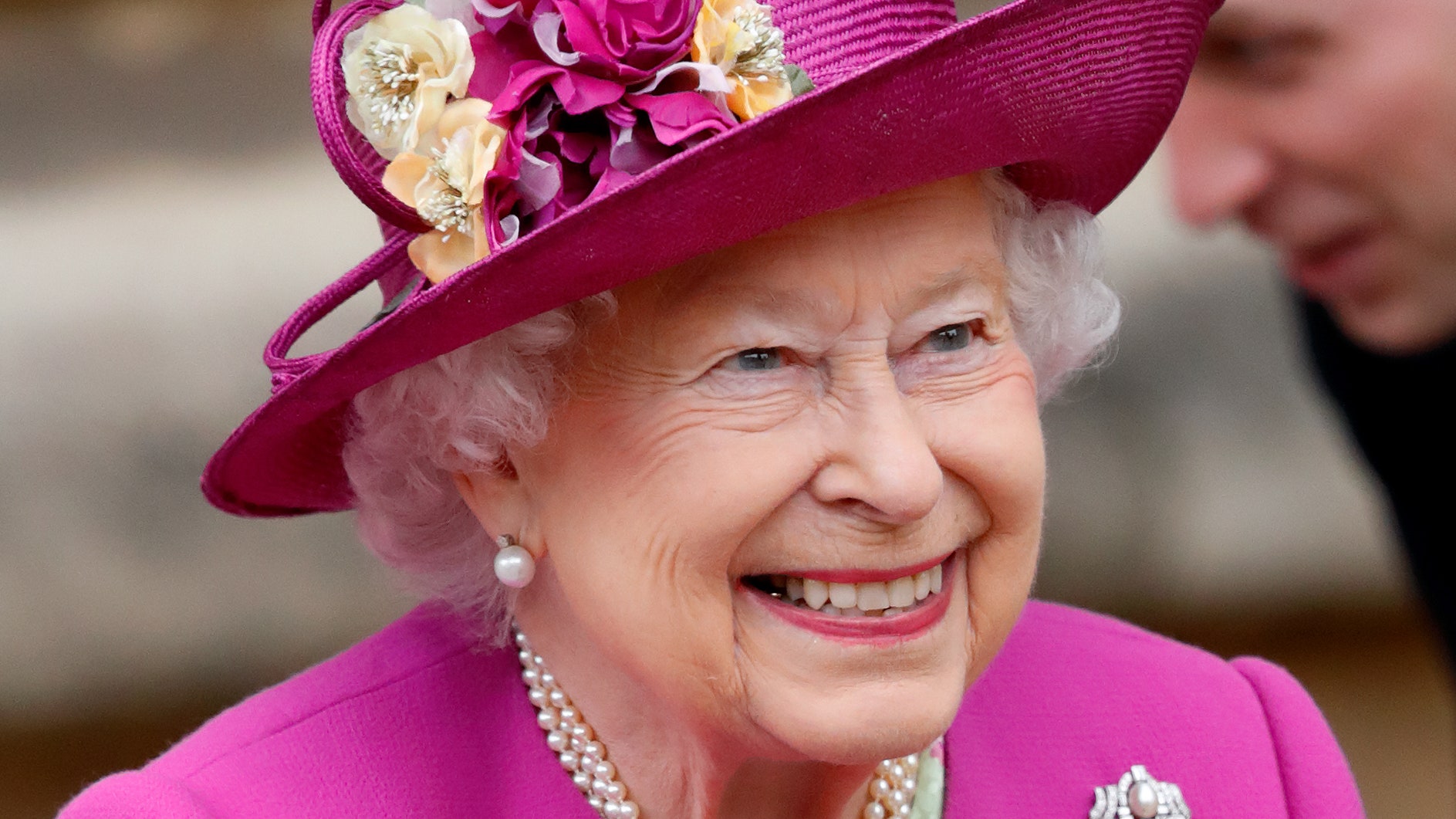 The Queen’s doing fine, thanks a lot. Yesterday, a rumor that the queen had died on Twitter started gaining momentum, even making #QueenElizabeth trend for a while— but royal experts were quick to shut down to ruse.

The hubbub appears to have started a screenshot of a WhatsApp chat. It shows messages sent between “Gibbo” and “Ricey” (probably not made-up names at all), pretending to share a memo sent to the royal guards, announcing the passing of the Queen. Even Ricey finds the news of his friend dubious, answering, “Yer balls, it’s got to be a wind up.” (Gibbo and Ricey don’t seem to use the Queen’s English properly.)

Several royal watchers started falling for the mean-spirited joke, prompting experts to step in and convince the public that the Queen was doing well. “I see that we have reached that time of year when I have to dissipate rumors of the passing of HM,” tweeted Charlie Proctor, editor-in-chief of the Royal Central blog. “The Queen is not dead.” By “the time of year,” Proctor pointed to the fact that similar reports spring up with some regularity, both about the Queen and Prince Philip, her son.