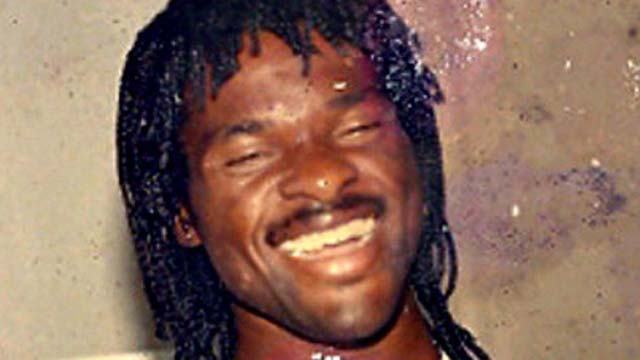 On 12 August 1989, Nigeria was playing a 1990 FIFA World Cup qualifying match against Against Angola at the National Stadium, Surulere. With 13 minutes left to play,Nomso Obiajuru Samuel Okwaraji slumped on the field. He was rushed to the hospital but was pronounced dead.

Sam Okwaraji, as he popularly called, was one of the most educated and the most patriotic players to ever play for the Super Eagles. He was a law graduat from Rome and was a doctorate degree student of law as at the time of his death.

He was not only reputed for offsetting his air fares to Super Eagles matches and declining collecting allowances, he related with his teammates with utmost humility in spite of being a doctorate degree holder in Law.

His life continues being a shining example to the present-day footballers as the Super Eagles fortunes could have been better if the players emulated his sense of patriotism.

In 2011, Okwaraji was immortalised with the burst erected at the National Stadium in Lagos. In 2009, a memorial game was played in his name when former Lagos State Governor, Babatunde Fashola, celebrated him with former internationals at the Teslim Balogun Stadium.

Sam Okwaraji who wore jersey No 6 was capped eight times for Super Eagles and scored one goal. It's been 30 years since this real and true Nigerian Patriot passed on while on duty for the country. Keep resting in peace, Samuel Sochukwuma Okwaraji. #WeRememberSam https://t.co/GjUNjCZTlx 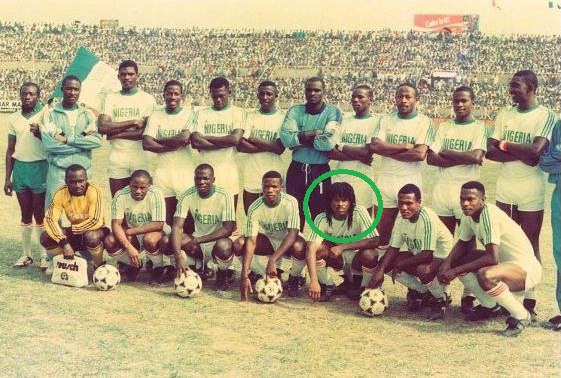 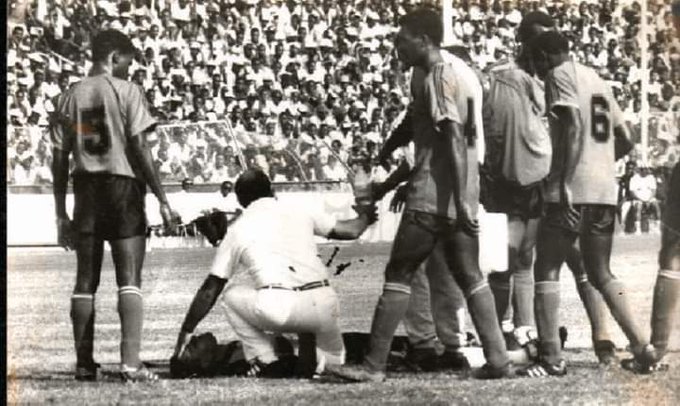 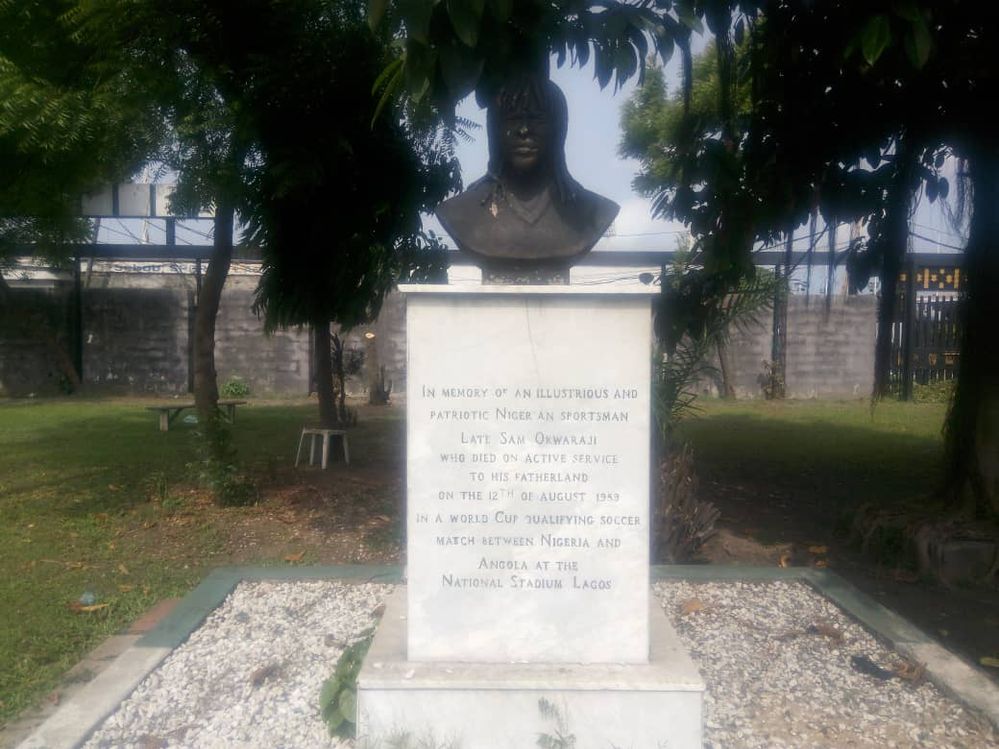