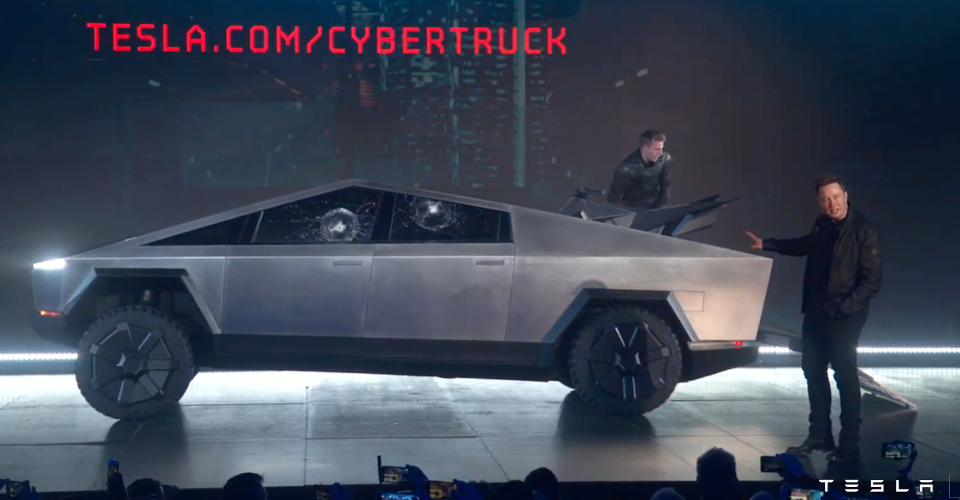 Yesterday evening in California, Elon Musk revealed Tesla’s Cybertruck, but the windows of the vehicle shattered during a demonstration of how hard it was supposed to smash them.

The futuristic-looking electric pickup truck is made from an alloy made of stainless steel that is also used for rockets from SpaceX. “It is literally bulletproof to a 9 millimetre handgun,” Musk said at the event.

The chief designer of Tesla, Franz von Holzhausen, hit the Cybertruck’s sides with a sledgehammer without damage, but less successful was a demonstration of the armored glass of the vehicle.

Holzhausen hurled one of the windows with a metal ball and it shattered. Then again he hurled it, breaking a second window.

“It didn’t go through it,” Musk said. "We threw it all, we threw the kitchen sink literally at the window, and it didn’t break. It broke now for some strange reason, I don’t know why, "he said.

The Cybertruck is being launched as a greener alternative to pickup trucks for combustion, consisting of the three bestselling vehicle models in the United States.

It can travel in a single charge up to about 800 kilometers and will be released by the end of 2021. 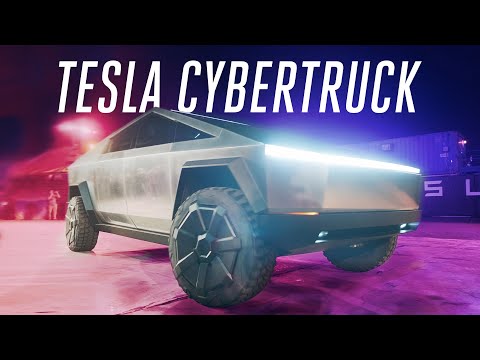