The Devastating Decline of a Brilliant Young Coder - wired.com 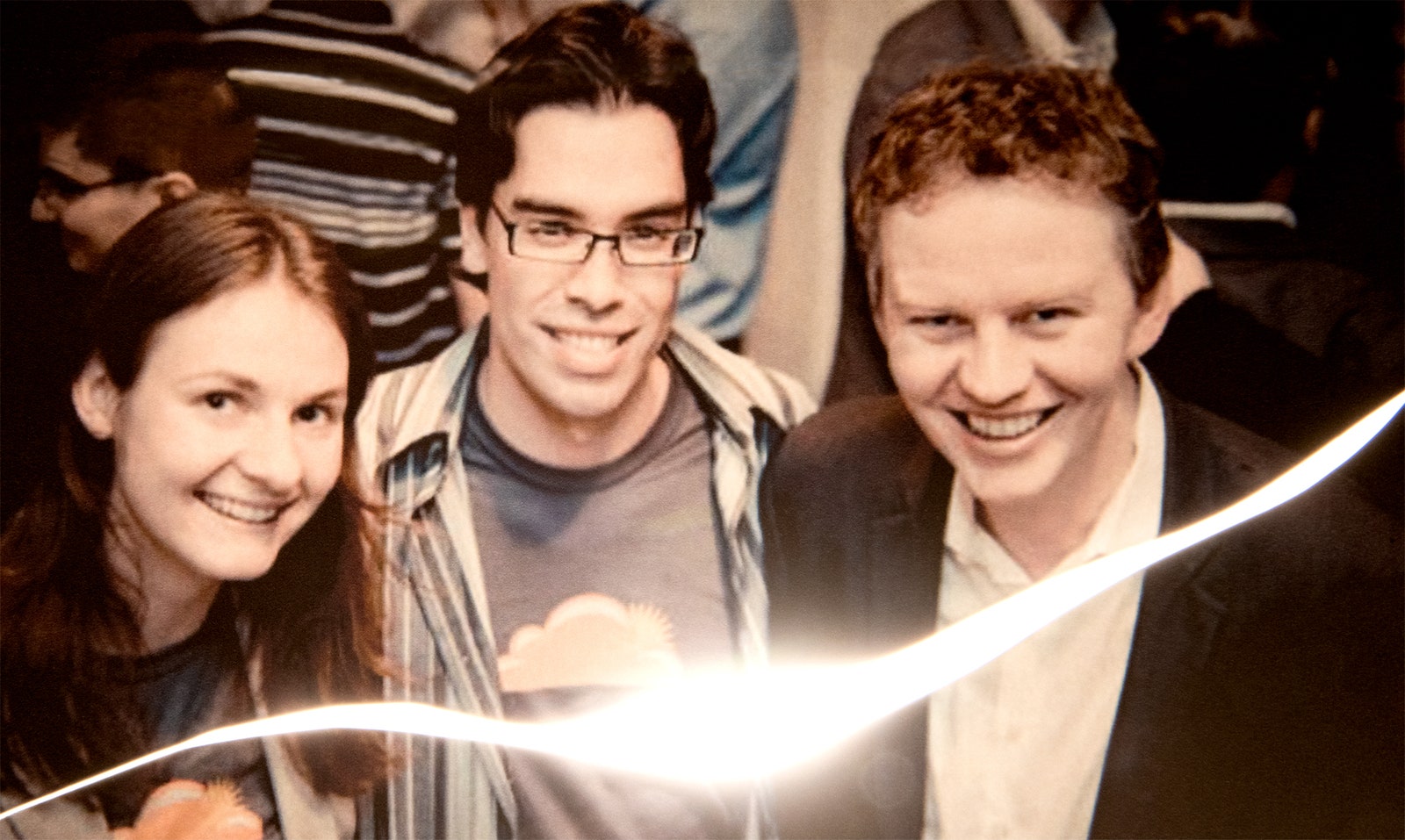 Prince started his pitch. “I’m Matthew Prince, this is Michelle Zatlyn, Lee Holloway is in the back of the room. We’re the three cofounders of Cloudflare,” he boomed, stabbing the air with his finger as he spoke. In fact, Lee was backstage furiously fixing a long list of bugs. Prince held his breath when he ran the software, and, perhaps miraculously, it worked. It really worked. In the hour after he walked onstage, Cloudflare got 1,000 new customers, doubling in size.

They earned second place at Disrupt. “In the next couple of weeks, all these somewhat mythical VCs that we’d heard of and read about all called us,” Prince says. Under the onslaught of attention, Prince, Holloway, and one early hire, Sri Rao, rolled out constant fixes to hold the system together. “We launched in September, and in a month we had 10,000 websites on us,” Lee said in the Founderly interview. “If I’d known, we would have had eight data centers instead of five.” 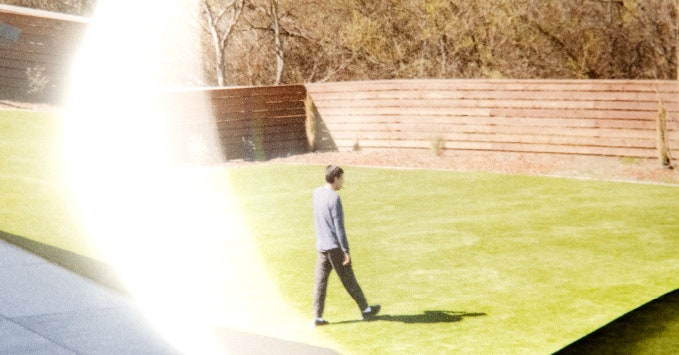 The Devastating Decline of a Brilliant Young Coder

Lee Holloway programmed internet security firm Cloudflare into being. Then he became apathetic, distant, and unpredictable—for a long time, no one could make sense of it.