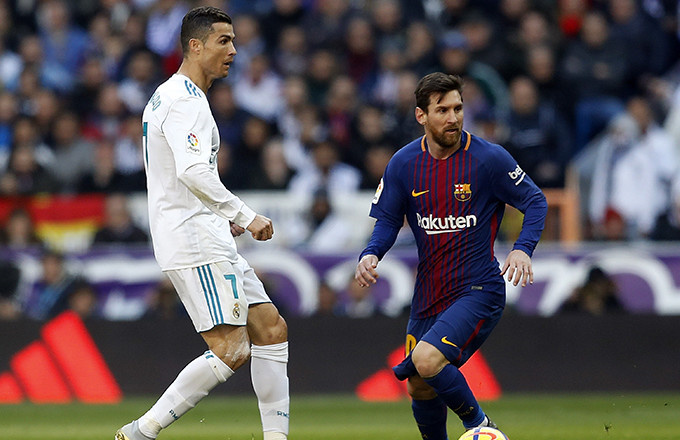 Túlio Humberto Pereira Costa (born 2 June 1969), sometimes simply referred as Túlio or Túlio Maravilha (“Wonder Túlio”), is a Brazilian international footballer who plays as a forward. He played for many Brazilian club teams and had short-lived career in Europe. His best years were while he was at Botafogo, where he was three times the Brazilian top scorer (1989, 1994 and 1995) and won the 1995 Campeonato Brasileiro.

Uwe, born 5 November 1936, is a German former footballer and football official. As a striker, he was a prolific scorer for Hamburger SV and also made 72 appearances for the West German national team. Usually regarded as one of the greatest players in German football history, in 2004 he was named one of FIFA’s 125 greatest living players by Pelé. He was the first football player to be awarded the Great Order of Merit of the Federal Republic of Germany.

Ferenc Deák (16 January 1922 – 18 April 1998) was a Hungarian footballer who played as a striker for teams such as Szentlőrinci AC, Ferencváros and Budapesti Dózsa.

Lionel Andrés Messi Cuccittini (born 24 June 1987) is an Argentine professional footballer who plays as a forward and captains both Spanish club Barcelona and the Argentina national team. Often considered the best player in the world and widely regarded as one of the greatest players of all time, Messi has won a record six FIFA Ballon d’or/Best FIFA Men’s Player awards, and a record six European Golden Shoes. He has spent his entire professional career with Barcelona, where he has won a club-record 34 trophies, including ten La Liga titles, four UEFA Champions League titles and six Copas del Rey.

Cristiano Ronaldo dos Santos Aveiro (born 5 February 1985) is a Portuguese professional footballer who plays as a forward for Serie A club Juventus and captains the Portugal national team. Often considered the best player in the world and widely regarded as one of the greatest players of all time, Ronaldo has won five FIFA Ballon d’or/Best FIFA Men’s Player awards, the most for a European player, and four European Golden Shoes. He has won 29 trophies in his career, including six league titles, five UEFA Champions Leagues, one UEFA European Championship, and one UEFA Nations League.

Gerhard “Gerd” Müller (born 3 November 1945) is a German retired footballer. A prolific striker renowned for his clinical finishing, especially in and around the six-yard box, he is regarded as one of the greatest players and goalscorers of all time.

Ferenc Puskás (2 April 1927 – 17 November 2006) was a Hungarian footballer and manager, widely regarded as one of the greatest players of all time. He is the son of former footballer Ferenc Puskás Senior. A prolific forward, he scored 84 goals in 85 international matches for Hungary, played 4 international matches for Spain and scored 514 goals in 529 matches in the Hungarian and Spanish leagues.

Edson Arantes do Nascimento, KBE (born 23 October 1940), known as Pelé, is a Brazilian retired professional footballer who played as a forward. He is widely regarded as one of the greatest players of all time. In 1999, he was voted World Player of the Century by the International Federation of Football History & Statistics (IFFHS), and was one of the two joint winners of the FIFA Player of the Century award. According to the IFFHS, Pelé is the most successful domestic league goal-scorer in football history.

Romário de Souza Faria (born 29 January 1966), known simply as Romário, is a Brazilian politician who previously achieved worldwide fame as a professional footballer. A prolific striker renowned for his clinical finishing, he is regarded as one of the greatest players of all time.Romário starred for Brazil in their 1994 FIFA World Cup success, receiving the FIFA Golden Ball as player of the tournament. He was named in the FIFA 100 list of the world’s greatest living players in 2004.

The most prolific goal scorer in the history of football, but few know the name of Jose Bican.

A star in Austria in the 1930s, he was a member of the side that reached the 1934 semi-finals of the World Cup, but he actually continued to play until 1955, eventually retiring at the age of 42.

By that point, Bican, a two-foot forward blessed with a sprinter-like pace, had scored 805 goals.