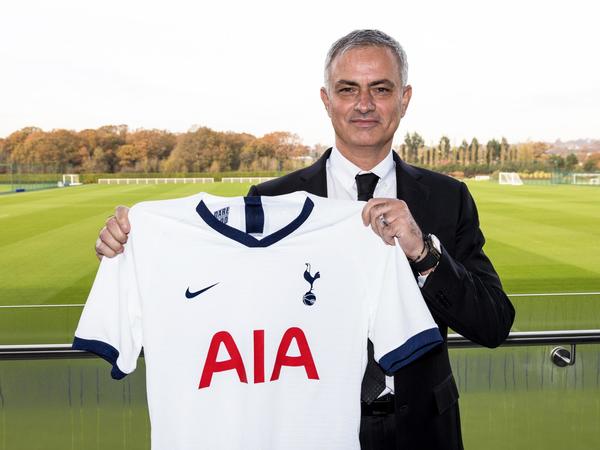 “We have one of the most successful football managers in Jose,” said Daniel Levy, chairman of the team based in north London on Wednesday in a statement.

Mourinho, who led top teams in England, Spain, Italy and Portugal, signed a contract lasting until the end of the season 2022-23.

Tottenham is the third side of the English Premier League that Mourinho will manage.

He also coached Italian side Inter Milan, which he led to a triple league, cup and Champions League, and Spanish giants Real Madrid, with which he won a league title.

His impressive record includes, among others, a conquest of the Champions League with Portuguese side Porto and three English Premier League titles with Chelsea club based in London.

Pochettino leaves without winning a trophy as Tottenham coach, a blot on an otherwise successful career in which he has had to compete against Europe’s biggest teams when operating under severe financial constraints while Spurs are preparing to move into a new stadium.

The Argentine coach was widely praised as a miracle worker for elevating Tottenham to the proven elite of English football and inspiring his remarkable run to the final of last year’s Champions League.

Things changed in his sixth season at the club in north London.

Levy made his move and fired Pochettino on Tuesday night with the team currently in 14th position in the 20-team league and showing no sign of progress.