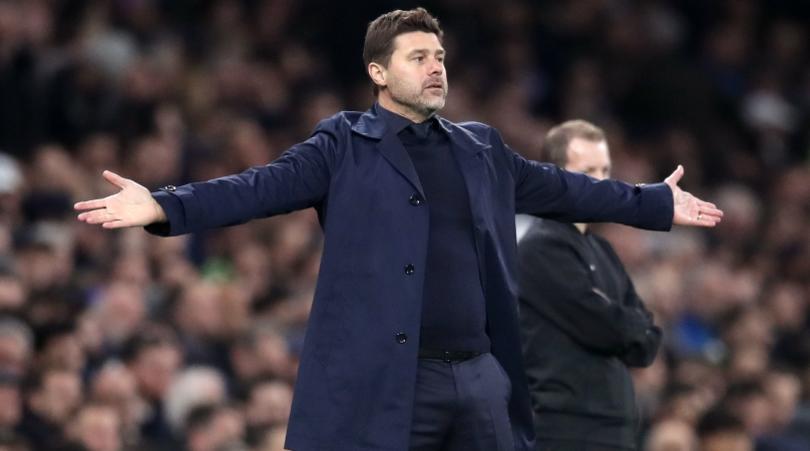 Mauricio Pochettino, after five years in charge of the club, was sacked by Tottenham.

In four of his five seasons in charge, Pochettino led Tottenham to top four finishes as well as their first Champions League finals in the 2018/19 campaign.

Tottenham won just five matches this season, and chairman Daniel Levy said that a move had to be made in “the best interests of the club.”

Last season, Tottenham enjoyed a very good European campaign, with dramatic wins over Manchester City and Ajax in the knockout stages securing them a spot in the final, where Liverpool defeated them 2-0.

Pochettino said that Tottenham were facing a “painful” overhaul, with several senior players completing their deals in the last year.

He was forced to rely on several players whose contracts expire after the club had another quiet summer on the transfer market at the end of the season.

Their domestic form has been bad for most of 2019, and Tottenham has won just six of their 24 Premier League matches since a 3-1 victory over Leicester on February 10.

The team of Pochettino, Jesus Perez, Miguel D’Agostino and Antoni Jimenez, left the club as well.

In a statement released by Tottenham on Tuesday night, Levy said: “We are very reluctant to make this move and it’s not a decision that the board made lightly or quickly.” Regrettably domestic results at the end of last season and start of this season were extremely disappointing.

“I’d like to thank him and his coaching staff for all they’ve done. They’ll always be welcome here. We’ve got a talented squad. We need to re-energize and aim for a good season for our fans.” Tottenham defender Toby Alderweireld thanked the departing Pochettino for bringing Spurs to the next level during his tenure before calling for a successor to the club.

It’s part of football, but it’s never good to see the boss leave, "the defender told Sky Sports, after Belgium’s 6-1 victory over Cyprus.

“I didn’t have any idea it was going to happen, not at all, so it’s a shock to me as well. It’s going to take a few days to get in.” The club made the decision, we have to accept this and try to change the situation as soon as possible.

We’ve come together a long way, we’ve accomplished great things, so we’ve got to be grateful for what he’s done at the club.

"This is the first time I’ve had a managerial change in my life, it’s weird but I can’t say how it’s going to feel. We just have to try hard, stick together and change together as soon as possible."Spurs are a big club and I know we’re going to have a big director.